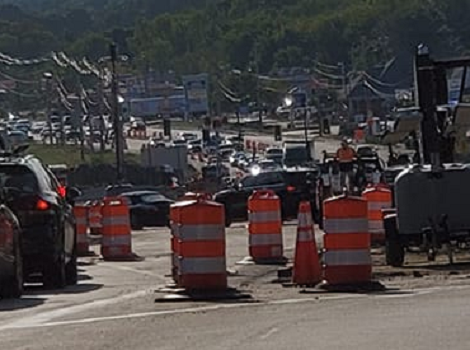 A motorcycle crash on Route 24 Friday turned fatal as authorities have released the victim’s name.

At approximately 3:40 p.m. today Troopers assigned to State Police-Middleboro responded to a crash involving a motorcycle and a truck on Route 24 southbound at the Exit 13A off ramp in Raynham.

According to Massachusetts State Police, Preliminary investigation indicates a 2006 Honda motorcycle, operated by Mariusz Laszcak, 53, from Wilton, Conn., was involved in a collision with a 2016 International Truck, operated by a 32-year-old man from Baltimore, Md. The Honda was merging from Route 44 onto Route 24 southbound and struck the rear passenger side tires of the International which was traveling on Route 24 southbound.