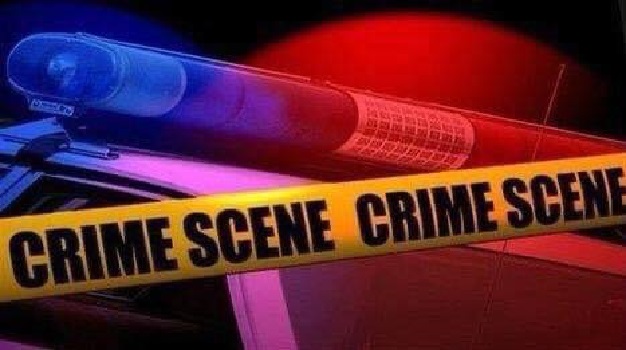 According to Det. Sergeant Moses Pereira, at approximately 2:15 a.m., Officers responded to St. Anne’s Hospital regarding a male stabbing victim who had just arrived in their Emergency Department.

The victim was uncooperative with investigators, however, they were able to determine that the incident occurred at Mickey Doyle’s.

Once on scene, the vehicle which was used to transport the victim to St. Anne’s Hospital was located. The vehicle was later transported to the Fall River Police Department Headquarters for processing.

The victim, a 27-year-old Fall River man, was transported to Rhode Island Hospital due to the nature of his injuries, which are considered serious but non-life threatening.

The incident remains under investigation by members of the Major Crimes Division.