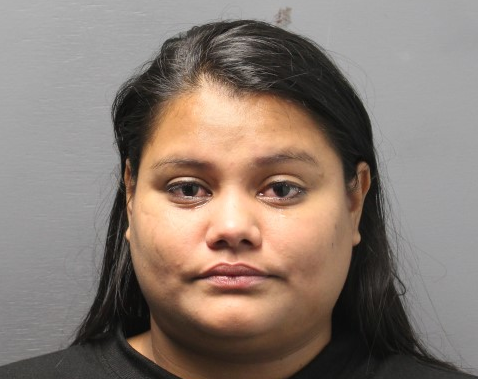 A woman has been charged after a young boy was reportedly found near an area highway.

According to Pawtucket Police, at approximately 6:30 a.m., Pawtucket Police responded to a call for a found child (boy, age undetermined) believed to have been located in the vicinity of Exit 26 by a woman taking an Uber home.

The child was taken to Hasbro for an evaluation as a precaution and an investigation is underway by the Detective Division.

Upon further investigation, the found child’s parent has been located.

The initial reporting party, Daniela Peraza Lemus, 22, from Central Avenue in Central Falls, has been charged in this case with filing a false police report.

Praca will be held pending arraignment by a bail commissioner on Monday 10-11-21.

Police did not release further details.