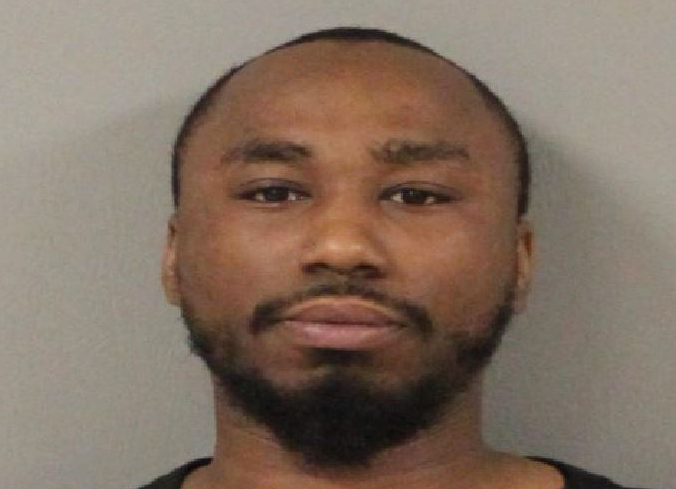 Police arrested a Massachusetts man in connection with a First Degree Robbery that occurred at Twin River Casino this weekend.

According to Administrative Captain Philip Gould of the Lincoln Police Department, on Saturday night at approximately 6:20 p.m., Lincoln Officers detailed at Twin River Casino were notified of an armed robbery that occurred in the parking lot near the valet entrance. When officers arrived at the west entrance, they met the victim, a 69-year-old man, who reported that he had been robbed at knifepoint when he was returning to his car to leave for the night. The victim stated that he was closing his car door when the suspect stopped him, held a knife to him, and demanded his wallet or he would “cut him.”

Twin River Security was able to provide video footage of the robbery as well as video of the suspect running back inside the casino before he made his way to his vehicle that was located in another parking lot. According to Gould, Anthony J. McClain, 30, of Framingham, MA, could be seen getting into a gray Toyota with MA plates. Further video review also showed several instances where McClain could be seen following the victim throughout the casino earlier in the night.

Although the vehicle was registered out of Mattapan, MA to an uninvolved female, a cross agency check showed a connection to a residence in Pawtucket RI. Surrounding agencies were notified of the incident and Pawtucket Police located the vehicle and McClain at a residence on Central Avenue a short time later. McClain was located outside of the suspect vehicle wearing the same attire that he was observed wearing in the Twin River surveillance. A knife was also found on McClain’s person.

Lincoln Officers responded to the Central Street address and took custody of McClain and the vehicle.

McClain was transported back to Lincoln Headquarters where he was processed and arraigned without incident.

McClain was held without bail on the capitol offense and transported to the ACI.

McClain is being charged with 1st Degree Robbery.