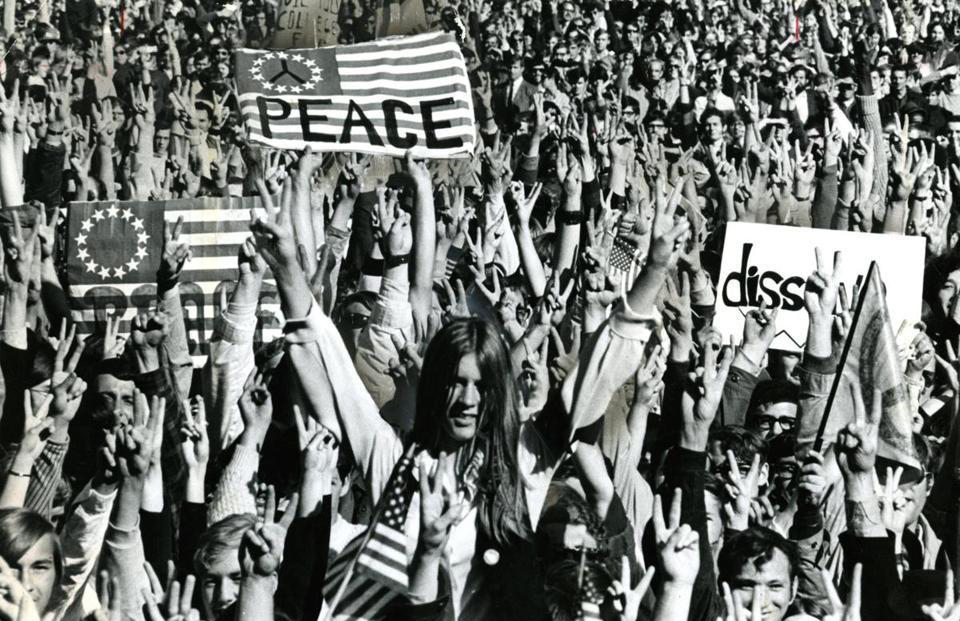 Were they truly better times or has our collective memory painted the past in nostalgic tones?

On this day in 1969, an estimated two million Americans marched in protest of the Vietnam War all over the country. The Peace Moratorium was considered the largest peace demonstration in history until that point. Over 250,000 concerned citizens -many wearing black armbands to represent the loss of American personnel in the war- marched on the capital. Many were singing and holding candlelit vigils and other activities to express dissatisfaction with a war they felt was crippling America.

Racial injustices were protested as well and several arrests of black activists were made. Supporters of the war were also vocal. One administration member went so far as to call the protesters “interminably vocal youngsters, strangers alike to soap and reason.” If stories like these graced the news headlines today, would it surprise you at all? If there was ever a doubt, yes, history does indeed repeat itself. 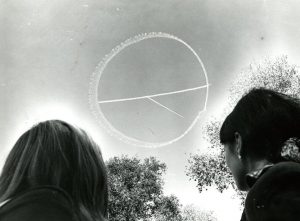 While it’s easy to focus all of our attention on how the future should look, revisiting our country’s past may provide some direction. We may find that much of the dissent and frustration we witness today looks shockingly familiar. While it may be an uncomfortable thought, consider that perhaps things were always this complicated.

We have a breadth of history which could provide insight into issues that draw incredible parallels to our country’s past. The idea of making America great again is a comforting one but accepting that social unrest and the demand for change has always been an important part of our nation’s fabric and history may present a reasonable starting point for more productive discussion.