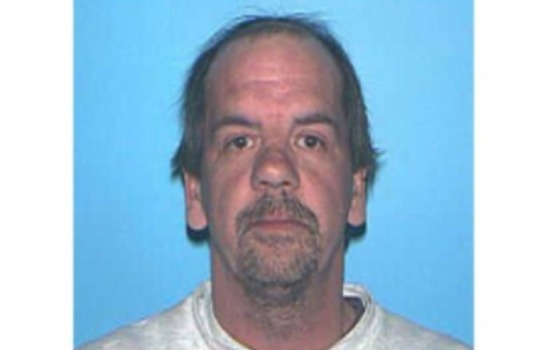 58-year-old former Norton resident, Anthony Schmitka, was sentenced to serve up to three years in state prison last Friday after being convicted on charges that he stole more than $110,000 from his elderly/veteran father, Bristol County District Attorney Thomas M. Quinn III announced today.

According to Gregg Miliote of the Bristol County District Attorney’s Office, the defendant pleaded guilty in Fall River Superior Court to indictments charging him with two counts of larceny over $250 of a person older than 60 years old. He was sentenced by Judge Renee Dupuis to serve 27 to 36 months in state prison. The case was prosecuted by Assistant District Attorney Michael Scott, the chief of DA Quinn’s Financial Crimes Unit.

On April 3, 2014, the defendant was charged in Attleboro District Court with various financial crimes related to the cash thefts from his father. On March 16, 2016, the defendant defaulted on the day of his jury trial and a warrant was issued. He spent the next three years as a fugitive from justice until his arrest in March 2019.

The defendant, one of the first highlighted on the Bristol County Most Wanted Fugitives List unveiled to the public in February, was tracked down and apprehended in Woodstock, VT.

In February 2013, the defendants’ father, who is a US Military Veteran, received a retroactive benefits check for more than $110,000 from the Department of Veterans Affairs. During the next 12 months, Schmitka is alleged to have stolen the money, using a portion of it to play the lottery and gamble at a local casino.

On February 14, 2019, District Attorney Quinn, joined by members of his state police unit and police chiefs from throughout Bristol County, announced the creation of a Bristol County Most Wanted Fugitives List and a new anonymous tip program during a press conference in Westport. During that announcement, the defendant’s name and photo was released to the public in hopes that new leads would be generated on his whereabouts. A week after this announcement, Norton Police received a tip stating that the defendant was hiding out in Vermont. This information was passed along to DA Quinn’s State Police Unit and the Massachusetts Violent Fugitives Apprehension Section (VFAS), since both agencies had been working collaboratively to locate and apprehend this wanted fugitive.

Thanks to the tip, investigative work and the assistance of the US Marshals, investigators were able to take Schmitka back into custody in Vermont.

“I am very pleased the defendant was held accountable for stealing more than $100,000 from his elderly father. Not only did the defendant betray his father’s trust, he defaulted from court and fled to Vermont, where he lived off of government assistance. The money that he stole was from the Department of Veterans Affairs and was based on the victim’s military service, which makes the defendant’s conduct particularly ‘unconscionable,” District Attorney Quinn said. “After being put on the Bristol County Most Wanted Fugitives List, he was tracked down and apprehended in Vermont. We will continue to aggressively pursue people who abuse and defraud our elderly, and track down fugitives who are trying to evade prosecution for their serious crimes.”