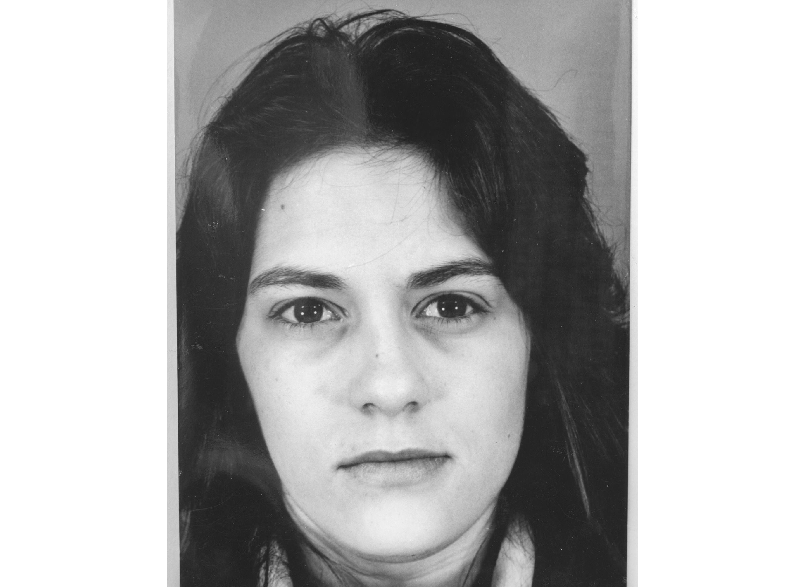 On July 3rd 1988, Debra Medeiros of Fall River was the first victim found in what became the highway murder mystery. Her body was found along Route 140 North in Freetown. By the spring of 1989, the remains of nine victims had been discovered along area highways.  Two of the women have never been located.

What followed quickly became one of the most infamous unsolved serial murder cases in the United States. Bristol County Media has been putting together a 5 part documentary on the story of the victims, their families, the investigation, and nearly three decades of unanswered questions.

While the series has taken some time to compile and arrange, Bristol County Media announced on Facebook in April that the project will be released as a five part series, with each episode running between 75 to 90 minutes. They hope to have it picture-locked by the end of 2018. They plan on shopping it upon its completion, but also hope to hold local screenings of each part.

Here are two trailers on the series.