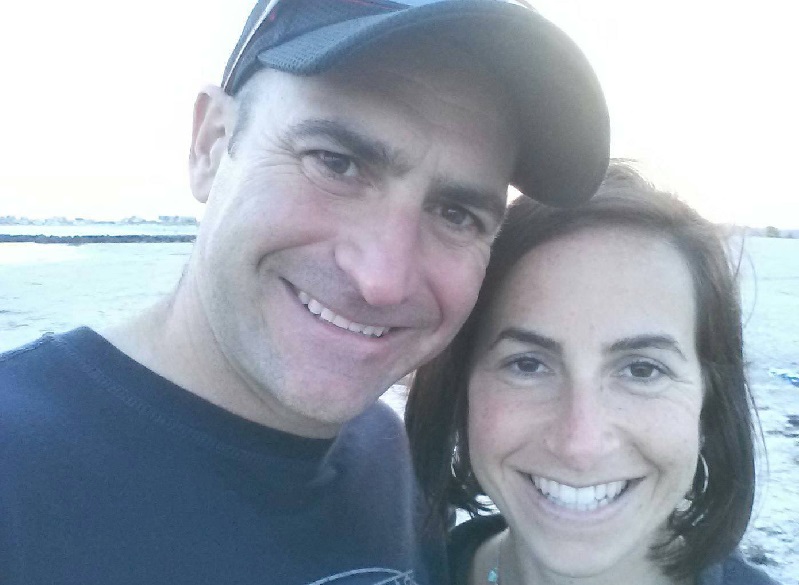 CUMBERLAND — Chief Matthew J. Benson reports that the Cumberland Police Department, after positive identification and notification of next of kin, is today releasing the names of the two adults found dead in their home on Wednesday.

Courtney Huard, age 42, and Eric Huard, age 51 were married and living together at their residence on Birchwood Drive in Cumberland.

At approximately 6:40 a.m. on Wednesday, June 22, members of the Cumberland Police Department were dispatched to 28 Birchwood Dr. for a report of two adults suffering from gunshot wounds. They were pronounced dead at the scene.

The Cumberland Police Department is actively investigating the facts and circumstances, with the assistance of the Rhode Island State Police and Rhode Island Attorney General Peter Neronha’s office.

“I would like to reiterate my deepest condolences and sympathies to the Huard family, including any friends and family and especially the three children left during this most difficult time,” Chief Benson said.