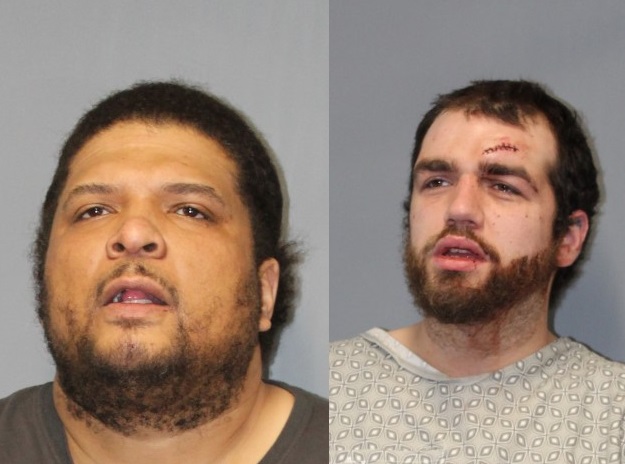 There is a saying that no police call is routine and that certainly fits an incident that took place last week.

According to Marshfield Police, on Friday, January 7th, at 5:30 a.m., The Marshfield Police Department received a 911 call from the 1800 block of Main Street. In the background, screaming and crying could be heard but nobody responded to the dispatcher.

Upon arrival at the residence, officers were informed everything was fine and the residents were looking for their dog. While at the front door, officers observed one of the residents had an apparent head injury. Due to the nature of the 911 call and injuries to one of the residents, officers entered the home to conduct a well-being check on all involved parties. Upon entering, the missing dog was located in a bedroom. In a bathroom, officers located an unconscious man on the floor bleeding heavily from a head wound. While searching a separate bedroom, a man, later identified as 38-year-old Level 3 sex offender Okeio Edwards of Providence, was discovered hiding in a closet. Edwards was detained by officers.

While officers were on scene investigating, one of the residents, identified as 19-year-old Anna Halachis, became argumentative, yelling and swearing at officers. She spit in an officer’s face then picked up a 20 lb propane tank and swung it at the officer. She was detained and later transported to the hospital.

During the investigation, it was determined that 27-year-old Devin Chavis of Main Street, Marshfield, had damaged one of the other resident’s vehicles with a wooden baseball bat and assaulted that same party with the bat when they attempted to stop him. Edwards then called 911, at which point, Chavis struck him with the bat repeatedly. Edwards was able to gain control of the bat and struck Chavis with it in self-defense. 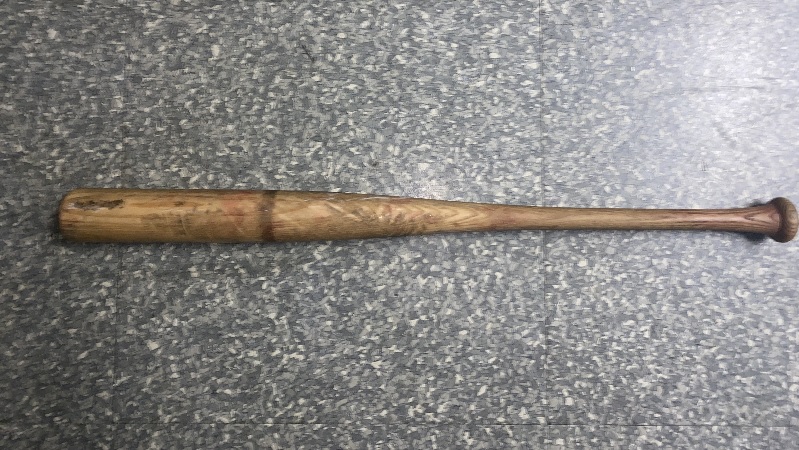 Chavis was placed under arrest at which time he screamed at the other involved parties not to tell the police what had happened. While in custody at the Marshfield Police Station, he also threatened Officers.

Chavis was arraigned in Plymouth District Court on Monday, January 10th, and charged with Assault and Battery with a Dangerous Weapon: To Wit Baseball Bat (2 Counts), Intimidation of Witness/Juror/Police/Court Official (3 Counts), and Assault and Battery.

Chavis is currently out on bail on another case. His bail was revoked and he is being held until February 8th, 2022.

Upon further investigation, it was determined that Edwards had been living at the residence on Main Street without registering with the Marshfield Police Department or the Sex Offender Registry Board. The investigation determined he had been staying at the residence in Marshfield for more than the allowed 14 days per calendar year and 4 days per month. An arrest warrant was obtained and Edwards was placed under arrest. He was arraigned Thursday at Plymouth District Court and charged with Failure to Register as a Sex Offender.

After arraignment, Edwards was released from court on his own recognizance.