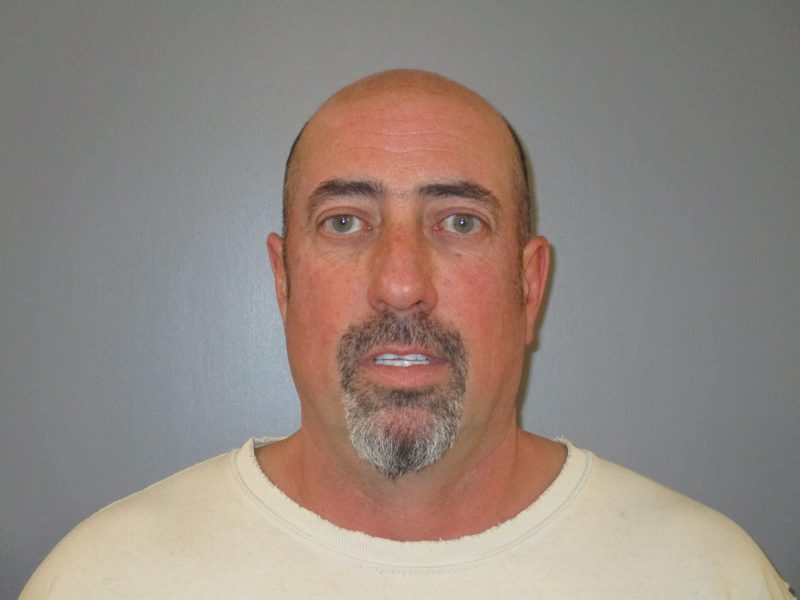 A local man has been arrested on some disturbing charges.

According to Detective Sergeant Christopher Dunn of the Westport Police Department, Kevin Nunes, 48 of North Dartmouth was arrested by Westport Detectives on charges of Rape and Indecent Assault and Battery on a Person over 14.

Dunn stated that Nunes is an employee of the Town Of Dartmouth.

Limited information can be released due to the Rape Shield Law being in effect due to the charges being sexual in nature, according to Dunn.

The District Attorney conducted a dangerousness hearing where he was deemed to be dangerous and posted $5,000 cash bail, was given a GPS monitoring bracelet, and has a curfew of 8pm-6am, along with no contact with any victim or witnesses.