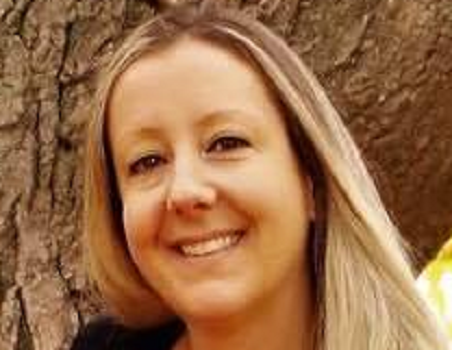 Chief Thomas W. Fowler reports that the Salisbury Police Department responded to a fatal crash involving one vehicle and a pedestrian last night.

Salisbury Police responded to a 911 call at approximately 11:16 p.m. on Friday concerning a report that a pedestrian was struck by a motor vehicle on Folly Mill Road.

Upon arrival to the scene, Salisbury Police officers determined that the pedestrian was riding a bicycle and was struck by a passing pick-up truck that was carrying a small camper. The bicyclist was pronounced deceased at the scene of the crash.

The bicyclist was identified as 39-year-old Rebecca Bartczak of Amesbury.

The preliminary investigation revealed that the truck involved was carrying a small camper, which dislodged after the crash.

The vehicle left the scene, but was located in Kensington, NH by Hampton Falls police 30 minutes later.

Anyone who may have information or witnessed the crash is asked to contact Salisbury Police Sgt. Keith Forget, 978-465-3121.