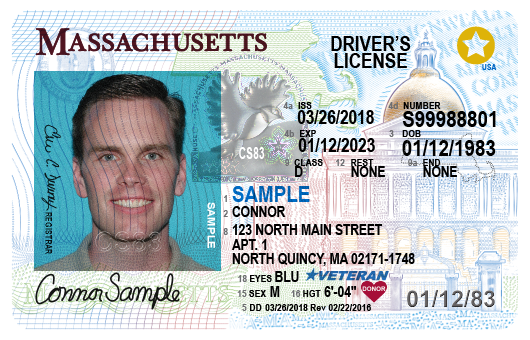 MAY 19, 2022…..A bill that is opening up access to Massachusetts driver’s licenses to undocumented immigrants could reach Gov. Charlie Baker’s desk as soon as next week after legislative negotiators struck a quick deal Thursday.

Only a few hours after Senate leaders made their picks for a conference committee to iron out a final bill with the House, the panel submitted a final proposal that would make Massachusetts one of more than a dozen states where legal status is not a factor in authorization to drive.

The committee’s four Democrats — Reps. William Straus of Mattapoisett and Marcos Devers of Lawrence and Sens. Brendan Crighton of Lynn and Joan Lovely of Salem — approved the accord. Its two Republicans, Rep. Steven Xiarhos of Barnstable and Sen. Ryan Fattman of Sutton, did not sign the document filed with the House clerk’s office.

“Our conference committee was able to resolve the technical differences between the two versions and I am pleased that the bill is advancing through the process,” Crighton said in a statement to the News Service.

The conference committee’s report (H 4805) did not emerge in the House after conferees filed it with the clerk’s office; the Senate had already adjourned until Monday. Both branches will need to vote to accept the final version before they send it to Baker.

If enacted, the legislation would lift an existing ban in state law that prohibits anyone “who does not have lawful presence in the United States” from acquiring any type of driver’s license.

Under the bill, a person who does not provide proof of lawful presence could acquire a standard Massachusetts license — but not a REAL ID-compliant license — if they fulfill all other eligibility requirements and can prove their identity, date of birth and residency in the Bay State.

Supporters argue that allowing tens of thousands of undocumented immigrants who already live in Massachusetts to apply for licenses will make roadways safer by ensuring that more motorists are properly trained and certified while also relieving families with one or more undocumented members from the fear of a traffic stop spiraling into deportation.

The RMV would be prohibited from releasing any personally identifying information about someone without legal status who applies for a license, except as required by federal law and by regulations the attorney general will be tasked with drafting.

The House and Senate had approved similar versions of the bill, and lawmakers did not make clear what differences they asked the conference committee to resolve.

After drawing opposition from every Republican and a handful of Democrats, the underlying bills passed 120-36 in the House and 32-8 in the Senate. Both margins are above the two-thirds majority legislative leaders would need to secure to override a veto from Baker.

The Republican governor has repeatedly said he has concerns the licensing process would not do enough to prevent immigrants who do not prove lawful status from unlawfully registering to vote.

Many non-citizens who live in Massachusetts, such as green card holders, are already able to acquire driver’s licenses but barred from registering to vote.

“Green card holders are required to explicitly demonstrate lawful presence, OK? We’re talking about a situation now where, under the current statute as I understand it, all the rules associated with determining lawful presence are going to go away. That’s a problem,” Baker said on May 5. “It basically means, in some respects, the Registry is going to be flying blind with respect to what it issues when it issues these licenses. And it puts tremendous pressure on cities and towns to do the cleanup on the back end.”