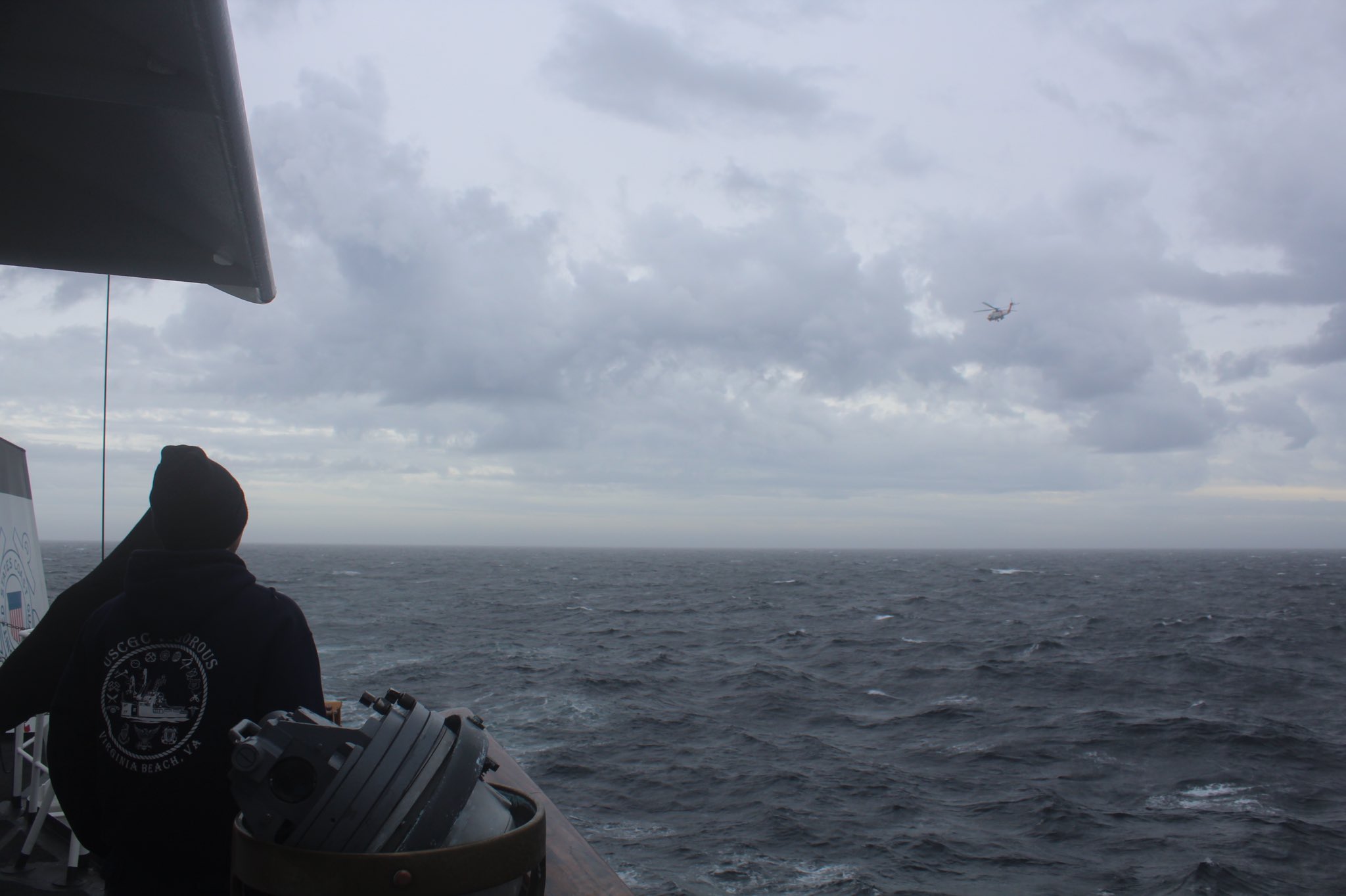 In the early hours of November 23, the Fishing Vessel Emmy Rose foundered 20 miles northeast of Provincetown on Cape Cod with four Maine fishermen aboard.

Sustainable Harvest Sector, a cooperative of fishing vessels from ports throughout New England which is based in Maine, reported that the men lost at sea are Robert Blethen, Jeff Matthews, Michael Porper, and Ethan Ward.

The Coast Guard suspended the active search for four missing fishermen off the coast of Massachusetts, 5:22 p.m., Tuesday.

“The decision to suspend a search is never an easy one. Our crews conducted searches continuously for over 38 hours covering an area of approximately 2066 square miles,” said Capt. Wesley Hester, Search and Rescue mission coordination, Coast Guard’s First District. “We extend our condolences to the friends and loved ones of these fishermen during this trying time.”

Involved in the search were:

The vessel owner reported there were four people aboard and there were no answers on the vessel’s satellite phone. Coast Guard crews recovered the Emmy Rose’s EPIRB, and life raft, with no sign of the fishermen, or vessel.

The weather on scene was reported 30-knot winds with 6-to-8-foot seas.

The Emmy Rose is homeported in Portland, Maine and was en route to Gloucester, Massachusetts.