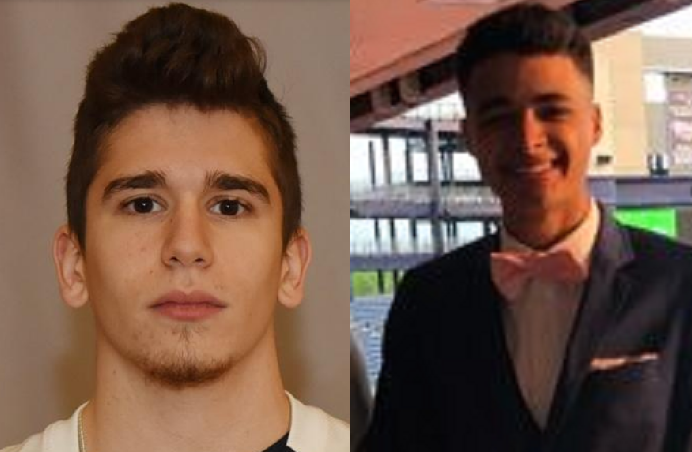 A single car crash in the Town of Berkley Friday night left two teenagers dead and a third in the hospital.

Berkley Police received a 911 call around 6:10 p.m. regarding a vehicle striking a tree in the area of 67 Sanford Street. When police arrived on scene minutes later, they found the vehicle to be on fire.

Despite the fire, a Berkley Police officer risked his safety to extricate one of the occupants and attempted to extricate a second before the fire began to fully engulf the car. The third individual was found by police walking around the area of the crash when they first arrived.

According to Gregg Miliote of the Bristol County District Attorney’s Office, the deceased individuals have been identified as Christian Couto, 19, of Berkley and Devyn Crosby, 18, of Berkley. It appears as though Couto, whose father was the registered owner of the 2009 grey BMW involved in the crash, was the driver and that Crosby was a back seat passenger. The third person, a 19-year-old Berkley man who is believed to have been sitting in the front passenger seat, was rushed by Berkley Fire officials to Rhode Island Hospital, where he remains in stable condition.

Members of the Berkley Fire Department were quickly able to extinguish the fire.

Accident reconstruction is ongoing, but foul play is not suspected in the deaths at this time. ​