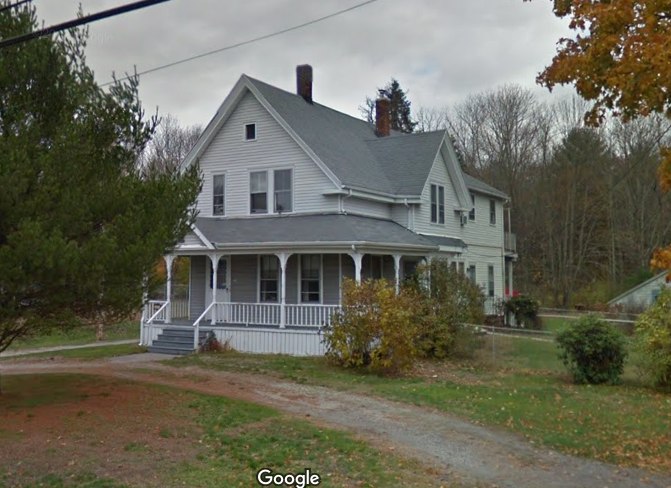 Authorities have announced the name of the woman found dead in Easton Wednesday.

Investigators can now publicly identify the deceased in this case as Tamra Davidson, 49, of Plymouth.

According to Gregg Miliote of the Bristol County District Attorney’s Office, Massachusetts State Police Detectives assigned to the district attorney’s office, Easton Police, and prosecutors are actively investigating the death of Davidson.

Easton Police responded to a home at 234 Washington Street at around 6:22 p.m. last night. First responders found Davidson deceased when they arrived on scene, a victim of an apparent gunshot wound. The incident is being investigated as a suspicious death at this time.