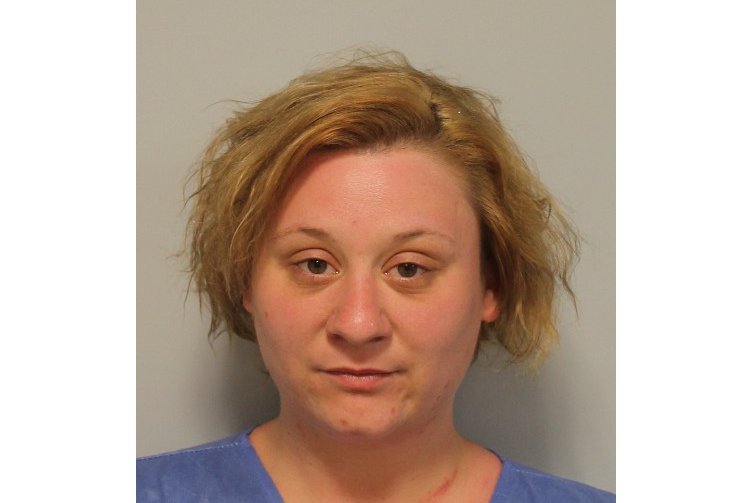 A woman who is accused of driving her vehicle into water with her three children inside is out on bail.

Amanda Nappi, at the time of her arrest, failed to post bail and was taken to the Women’s Adult Correctional Institution in Cranston RI, but according to WJAR 10, she posted her $30,000 bail yesterday.

A witness has stated that Nappi said she “wanted to see god” before being convinced to bring her children to dry land.

According to Deputy Chief of Police Major Michael Arnold, on June 28th at approximately 3:00 p.m., the Portsmouth RI Police were called to the Lawton Valley Reservoir for a report of a vehicle that had become submerged in the water. Upon arrival it was determined that a 30-year-old female, identified as Nappi, was operating a 2007 Toyota Highlander and had gained access to the reservoirs embankment. The vehicle then went into the reservoir’s waterway.

Nappi was later released from the hospital and taken into custody on three counts of cruelty to or neglect of child. Nappi was arraigned by the Justice of the Peace and processed at the Portsmouth Police Department.

It is unclear if her children are still in the custody of DCF, however Nappi is to have no contact with her children.

Nappi will undergo a competency evaluation and is expected back in court on August 6.