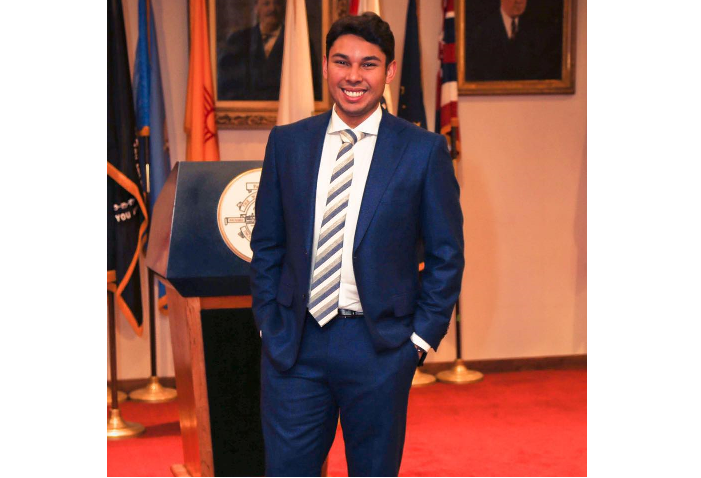 Mayor Correia stated today what he has said all along. He will not be resigning and will participate in the Fall River recall election that is expected to take place in March.

The Mayor had until 5:00 p.m. today to resign before an election would be set.

The City Council has set a special January 2nd meeting to set the recall election date.

The Mayor released a statement on his Facebook page stating:

“I will ask for your vote once again in the recall election. We’ve done great work and there’s more to be done. We are back in campaign mode. I need every single supporter to stay positive and make sure you VOTE! Thank you for your prayers and support!”

“Not everyone will support us but that’s ok. We will win with your support. Let’s make it happen!”

The mayor has also released his statement to the City Council: 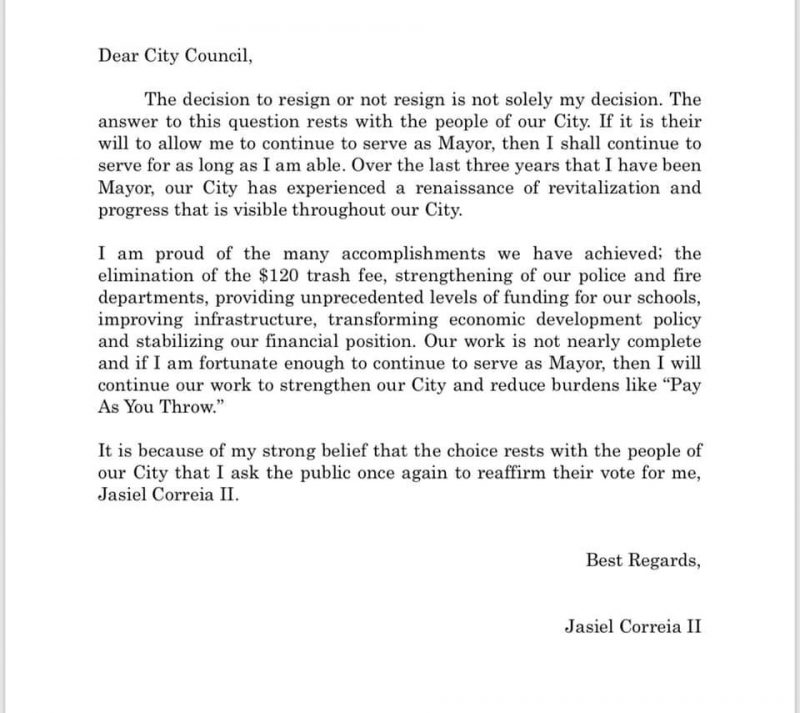