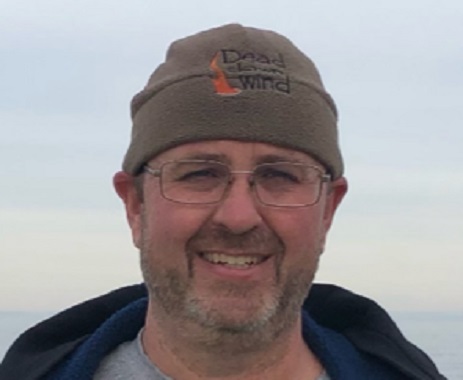 In the statement, MSP reflected on the life of Scott Sweeney after yesterday’s incident.

“Yesterday was a sad day for the State Police as we lost a great friend in the performance of his duties. Scott Sweeney, an operator with the MassDOT Highway Assistance Patrol (HAP) program, suffered a medical emergency yesterday around 5:15 p.m. while providing assistance to a Trooper off with a disabled motor vehicle on Interstate 90 Westbound in the Back Bay area of Boston. Mr. Sweeney later passed away after being brought to an area hospital. The MassDOT Highway Assistance Patrol members, more commonly called Help Vans, are some of the unsung heroes of Massachusetts highways. Sharing the State Police radio band, Help Vans work hand in hand with Troopers and can commonly be seen assisting with traffic control, providing gas to stranded motorists, changing flat tires, and assisting motorists who may be stranded for any reason and quickly getting them on their way.”

“Scott Sweeney will be remembered for his calm, collected, and knowledgeable demeanor on the radio and in person. He was nothing but expeditious and eager to assist people in harm’s way on the roadside with whatever issue they may be facing. While operating as ‘Truck 700’ on the Mass Pike, Scott often went out of his way to lend a hand to motorists and Troopers, even when he didn’t have to, but because he wanted to. Scott was well known and liked by Troopers on the Pike and throughout the Boston area. We send our deepest condolences to the Sweeney Family, Scott’s friends, his co-workers and the Troopers with whom he worked so closely.”