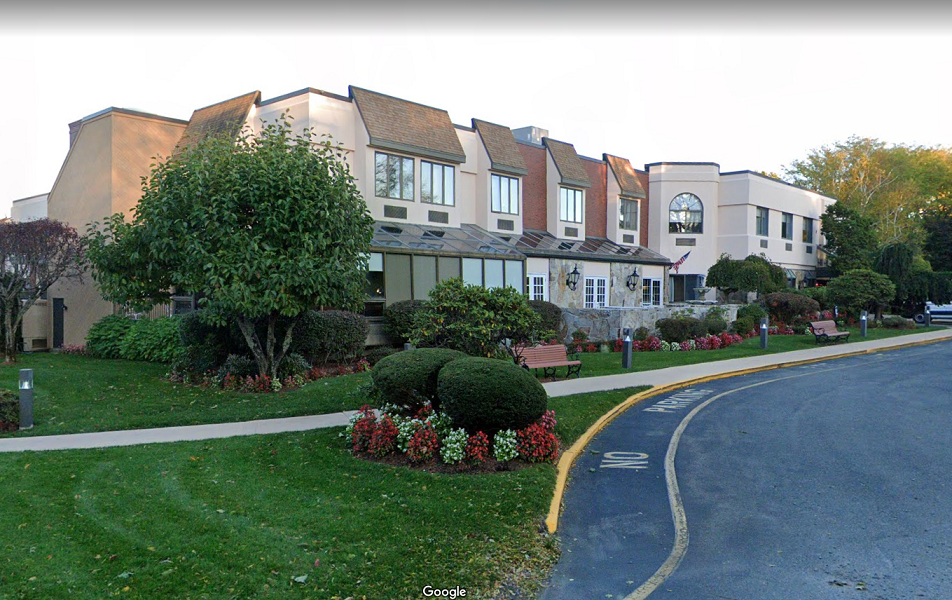 WOBURN – A former admissions director at the Meadow Green Nursing Home in Waltham has been indicted in connection with a scheme to steal hundreds of thousands of dollars from an elderly resident, Attorney General Maura Healey announced Wednesday.

Christina Polcari, 54, of Belmont, was indicted by a Middlesex County Grand Jury for Larceny over $1200 (1 count), Forgery (5 counts), and Embezzlement by Fiduciary (1 count). She will be arraigned in Middlesex Superior Court via virtual conference at a later date.

The AG’s Office alleges that from August 2018 until May 2019, Polcari engaged in a scheme whereby she misappropriated over $230,000 of an elderly resident’s funds and spent the money on personal expenses such as repairs to her home, restaurants, cash withdrawals and vacations for her and her family. Investigators also allege that Polcari used a forged signature for various promissory notes, letters, and checks in order to perpetuate the scheme and in an attempt to cover up the theft.

Polcari left her position in May 2019 when nursing home officials became aware of her alleged activities. Prior to leaving, Polcari repaid a portion of this money to the victim. This matter was referred to the AG’s Office by the Massachusetts Department of Public Health (DPH) and the Middlesex District Attorney’s Office.

This matter is being handled by Assistant Attorney General William Champlin, Senior Trial Counsel Elisha Willis, Investigations Supervisor Dean Bates, Senior Health Care Fraud Investigators Erica Schlain and Andrew Lutynski, and Investigators Mirlinda Sejdiu and John Cody. The Executive Office of Elder Affairs, Springwell Incorporated, and DPH provided assistance in this case. The Medicaid Fraud Division receives 75 percent of its funding from the U.S. Department of Health and Human Services under a grant award. The remaining 25 percent is funded by the Commonwealth of Massachusetts.