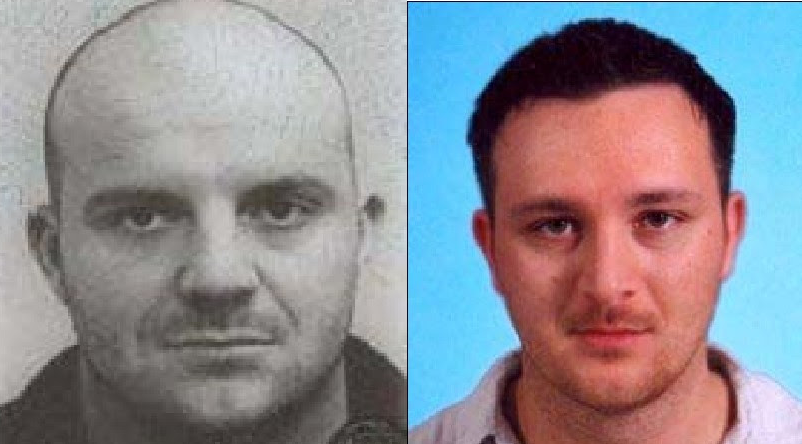 Mihael Karner is a Slovenian drug trafficker allegedly responsible for the manufacture and distribution of hundreds of thousands dose units of anabolic steroids to the United States. Mihael Karner, in collaboration with Alenka Karner (Mihael’s wife) and Matevz Karner (Mihael’s brother), the Karner organization uses a series of manufacturers, wholesalers and re-packagers/shippers, based in multiple foreign countries, to control the manufacture and distribution of the steroids. In addition, the Karner organization controls more than 200 websites that are used to advertise and sell their steroids. The Karner organization uses a complex scheme of corporate shells and associated bank accounts to transfer illicit proceeds that they receive from a variety of payment methods, including Western Union/MoneyGram, bank to bank wire transfers and credit cards.

“DEA’s Europe office, along with our European counterparts, focus on collective targets and joint strategies that allow each case to be investigated at the highest levels of international law enforcement,” said Regional Director Scully. “The Karner investigation is no different. DEA’s Boston Financial Investigations Team, in collaboration with DEA’s Special Operations Division and multiple foreign offices, including DEA offices in Vienna, Rome, Zagreb, and Bangkok, led to the multiple U.S. indictments against the Karner organization. We will continue to work together to bring them to justice.”

“DEA is addressing the threat, both internationally and domestically,” said Special Agent in Charge Boyle. “We prioritize our resources by identifying and targeting the world’s biggest and most powerful drug traffickers and their organizations. The DEA thanks all of our federal and international law enforcement partners that have committed to pursuing the Karners until the moment they are captured and brought to justice.”

“The Karners ran one of the largest anabolic steroid distribution networks in the world, pumping millions of dosage units into the United States,” said U.S. Attorney Lelling. “They then used payment processors, shell companies and foreign banks to launder millions in illegal drug proceeds. We are grateful for the cooperation of our domestic and international partners, who continue to support the effort to bring this group to justice.”

The U.S. Department of State Narcotics Reward Program was established by Congress in 1986 as a tool to assist the U.S. Government in identifying and bringing to justice the major violators of U.S. narcotics laws responsible for bringing hundreds of tons of illicit drugs into the United States each year. Program successes include the arrests of heads of drug trafficking organizations, members of terrorist organizations and warlords whose international drug trafficking activities have been their main source of revenue.

The Department of State is offering a REWARD OF UP TO $5 MILLION each for information leading to the arrest and/or conviction of Mihael Karner, Alenka Karner and Matevz Karner. 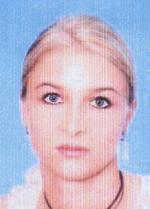 If you have information and are located outside of the United States, please contact the nearest U.S. embassy or consulate. If in the United States, please contact the local Drug Enforcement Administration, Federal Bureau of Investigation or Immigration and Customs Enforcement office in your city. Government officials and employees are not eligible for rewards. To view fugitives, visit: https://www.state.gov/narcotics-rewards-program/target-information/wanted/miscellaneous-targets/.