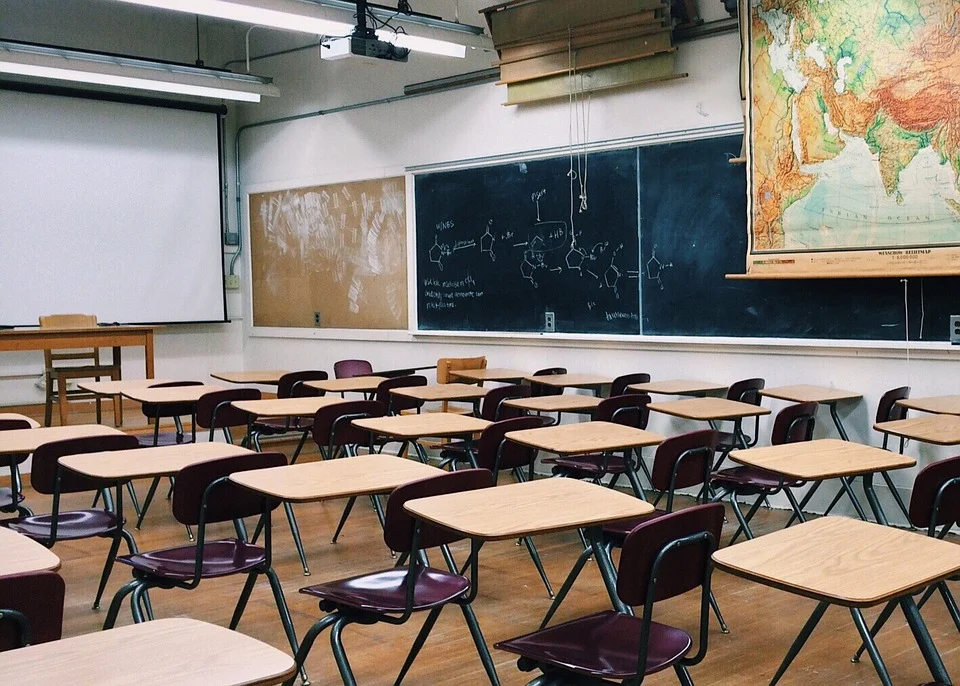 WORCESTER – A former Massachusetts elementary school teacher was sentenced to serve 18 to 20 years in prison after he was found guilty last week of raping a student more than a decade ago, according to Worcester County District Attorney Joseph D. Early Jr.

Superior Court Judge William Ritter found Jaszek guilty on all counts after a three-day jury-waived trial that ended on May 12.

Jaszek is required to register as a sex offender. The Worcester County District Attorney’s Office requested the judge sentence Jaszek to a total of 25 to 35 years in prison.

The rapes occurred between 2009 and 2010 while the female victim was a student. The sexual assaults took place on school grounds in a classroom.

“This was an egregious case involving an educator abusing a young student,” Mr. Early said. “This sexual assault survivor showed strength and courage while testifying about what she endured. Our prosecutor, Matthew Corey, did a terrific job in presenting the case. I want to thank the Auburn Police Department investigators and State Police detectives assigned to my office for their hard work and Victim Witness Advocate Erin Beech for being with the victim and her family as the case progressed.”

“I am beyond pleased with the verdict reached by the judge in this case. This situation is every parent’s worst nightmare, a nightmare that the victim and her family continue to endure and deal with the after-effects of these reprehensible acts committed by Mr. Jaszek,” Auburn Police Chief Todd R. Lemon said.

“I am extremely proud of the diligent, tenacious teamwork shown by the Auburn Police Department Detective Unit on this case since it was reported to us in 2018. This verdict is the direct result of the strong working partnership that we have with District Attorney Joseph Early’s Office and the prosecutorial efforts put forth by the Assistant District Attorneys who worked on the case. We recognize that it was a courageous act on the part of this individual to come forward and report this crime. I am hopeful that the young woman involved will, through the support of her family and friends, find the strength to persevere and live a long, happy life.”