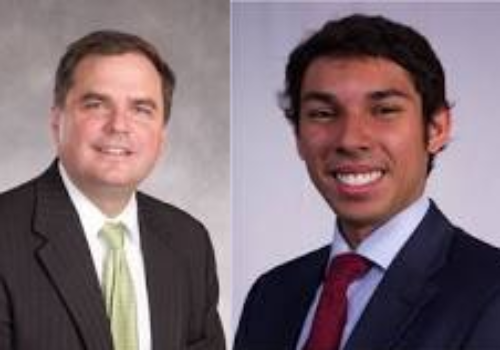 A Massachusetts State Representative is looking to put a temporary halt to marijuana licenses in Fall River after the recent arrest of Mayor Correia on charges related to non-opposition letters he granted.

Christopher Markey, Massachusetts State Rep for New Bedford and Dartmouth, believes the process in getting marijuana licenses in Fall River should be put on hold.

“I just think right now we should put things on pause to assure the public that the process is being done properly.”

A bill filed by Markey states that any marijuana establishment license application in the city of Fall River that has not been granted provisional or final license as of September 6, 2019 shall be voided.

The bill also states that no new marijuana establishment license applications in the city of Fall River shall be accepted or considered by the Cannabis Control Commission prior to January 15, 2020.

Markey believes that the procedure should be changed on how marijuana businesses in Massachusetts receive their non-opposition letters.

“I think most agree the process should be changed. There is a lack of procedure and more eyes should be on the process. The city council should be involved.”