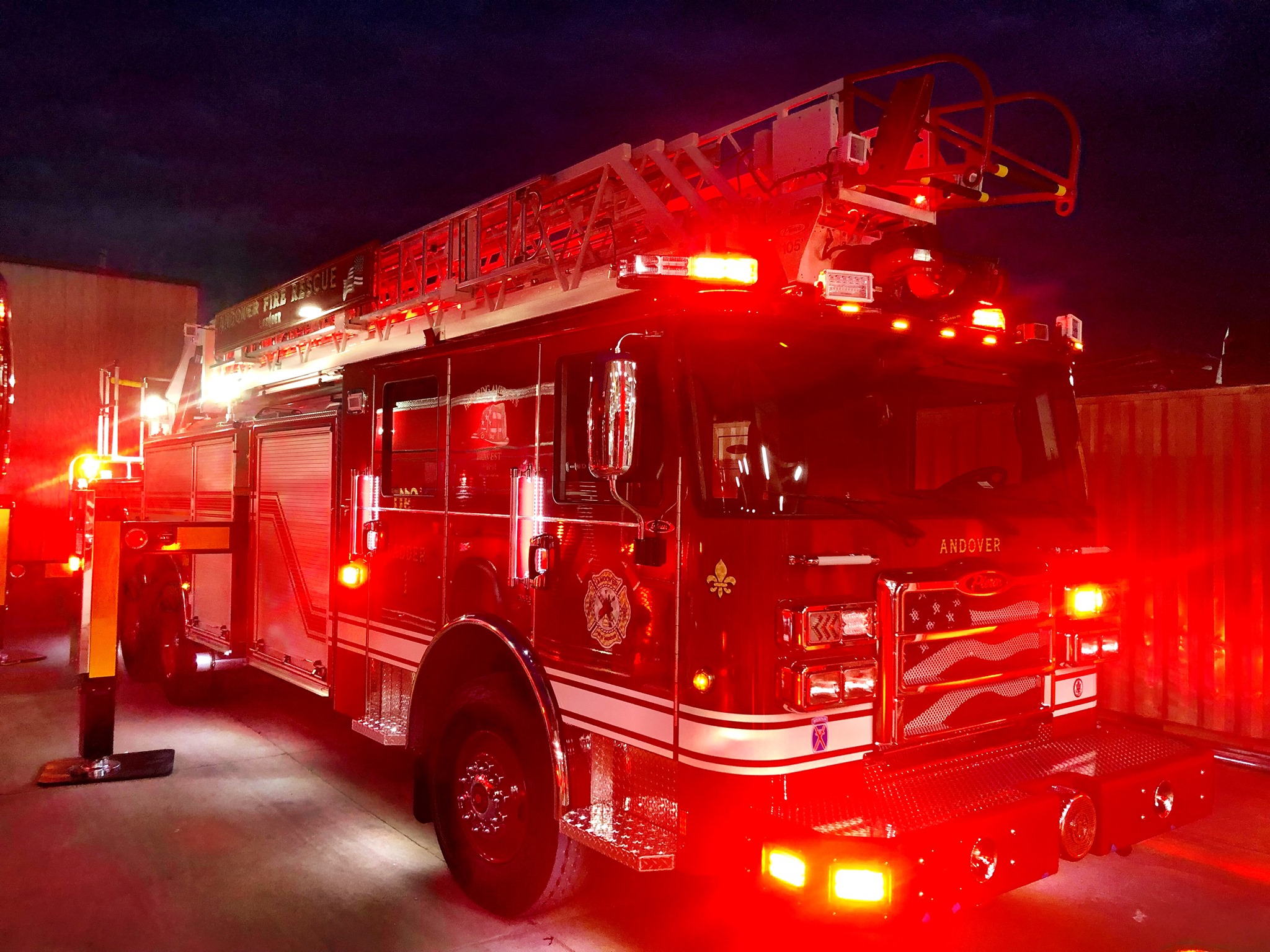 Tragedy struck on a Massachusetts highway this morning.

Preliminary investigation reveals that a 2014 Toyota Sienna, operated by a 52-year-old man from Lawrence, was traveling southbound when it struck a 2011 Honda Accord, operated by a 32-year-old woman from Malden. The initial collision caused the Accord to go off the right side of the road into the tree line and the Sienna to become disabled in the middle travel lane. The Sienna was subsequently struck by a 2010 Toyota Corolla, operated by a 64-year-old man from Manchester, New Hampshire. The operator of the Corolla was determined deceased at the scene. The operator of the Accord was seriously injured in the crash. She was transported to Lawrence General Hospital. The passengers of the Sienna, 28-year-old woman and a 45-year-old woman both from Lawrence, were transported to Lawrence General Hospital with minor injuries, the operator of the Sienna was not injured.

The name of the victim is not being released pending next of kin notification.

The southbound left two travel lanes were closed for approximately three and a half hours to facilitate the scene reconstruction and cleanup. The crash remains under investigation by Troop A of the Massachusetts State Police with assistance from the State Police Collision Analysis and Reconstruction Section, the State Police Crime Scene Services Section, and the Office of the Chief Medical Examiner. Troopers were assisted on scene by MassDOT and Andover Fire and EMS.