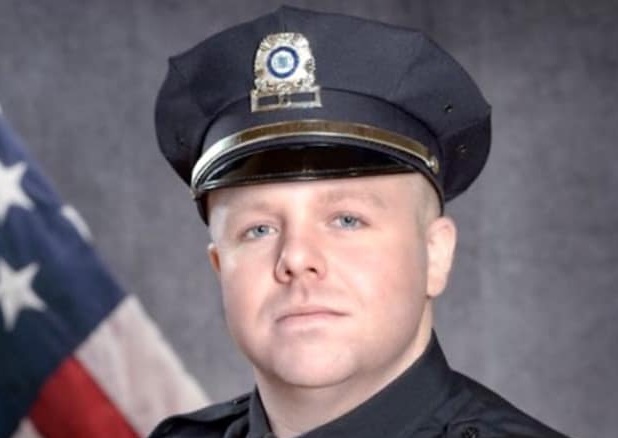 Another Massachusetts Police Department has announced the death of an active-duty officer.

The Malden Police Department has announced the unexpected death of 33-year-old Malden Police Officer Shawn J. Dillon. Dillion reportedly died on Friday July 8th at his home. A cause of death was not released.

Officer Dillon became a member of the MPD in April of 2019 and was a resident of Woburn.

There have been at least 6 Massachusetts active-duty officers who have died unexpectedly since April and another from Providence, RI.