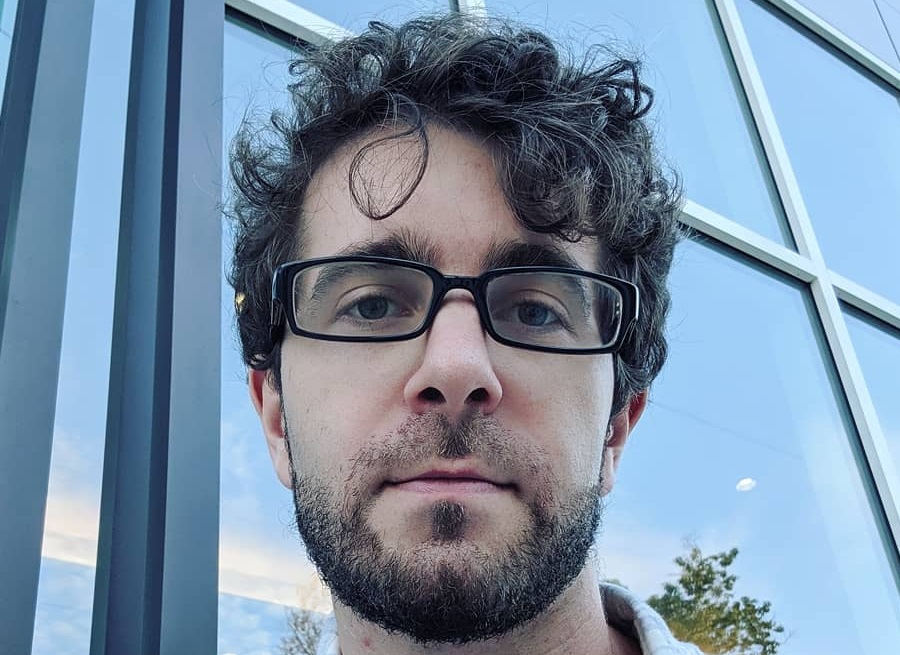 A Massachusetts man has been killed after an early morning crash Monday.

Upon arrival, officers discovered that a single vehicle had failed to negotiate a turn, travelled over the traffic island and entered the wooded area just east of 1085 Waterman Avenue. The vehicle came to rest on its roof.

Officers located the sole occupant of the vehicle, later identified as 31-year-old Phillip Holub, of Boston, Massachusetts. Holub was pronounced deceased at the scene by the East Providence Fire Department.

Holub was a graduate of the Berklee College of Music and was a singer/songwriter who had performed in Providence just hours before the fatal crash.

The initial investigation shows speed to be a factor in the motor vehicle crash. The East Providence Police Traffic Unit continues to investigate the crash.