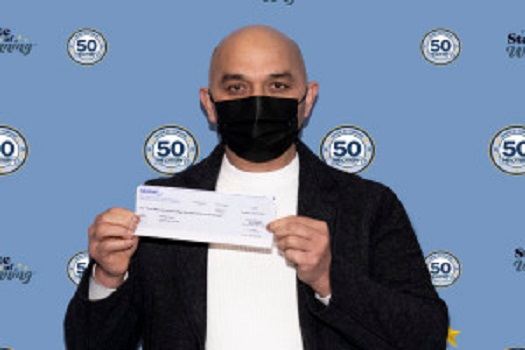 A Massachusetts man became a big winner earlier this month.

Thapa opted to receive his prize in the form of a one-time payment of $6,500,000 (before taxes). He plans on using a portion of his winnings to pay for his daughter’s medical schooling.

His winning ticket was purchased at Ocean Street Market, 50 Ocean St. in Hyannis. The store will receive a $50,000 bonus for its sale of this ticket.

This is the second time recently where an instant winner stated that part of the winnings would go to children as an Assonet father said that his winnings would result in money into his children’s savings accounts.