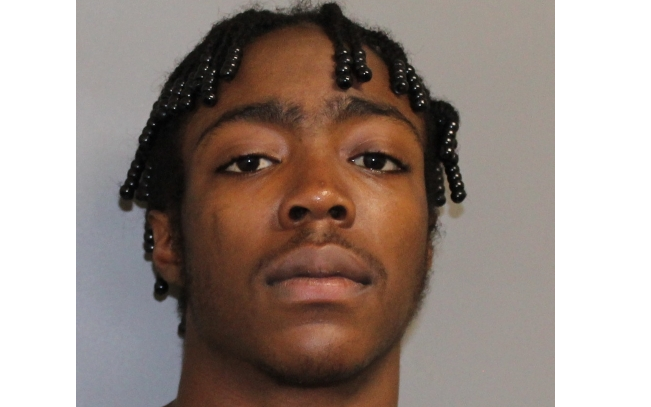 A 19-year-old Massachusetts man has been arrested for allegedly stomping a family’s pet chihuahua to death.

Weymouth Police Officers received a call on Memorial Day from a Lake Street apartment stating that Shykeim Basden, of Weymouth, was responsible for killing a dog at the residence.

Police stated that a witness observed, Coco, the family dog, being stomped on multiple times.

Basden is alleged to have left the apartment with the dog and was believed to go throw the dog into Whitman’s Pond.

The deceased dog was found near the pond behind a residence on Josies Way.

The suspect was arrested two days later after being found in a car with friends in the Weston Park parking lot.

Basden was charged with malicious killing of a domestic animal, cruelty to animals, vandalism to property, and threat to commit a crime.