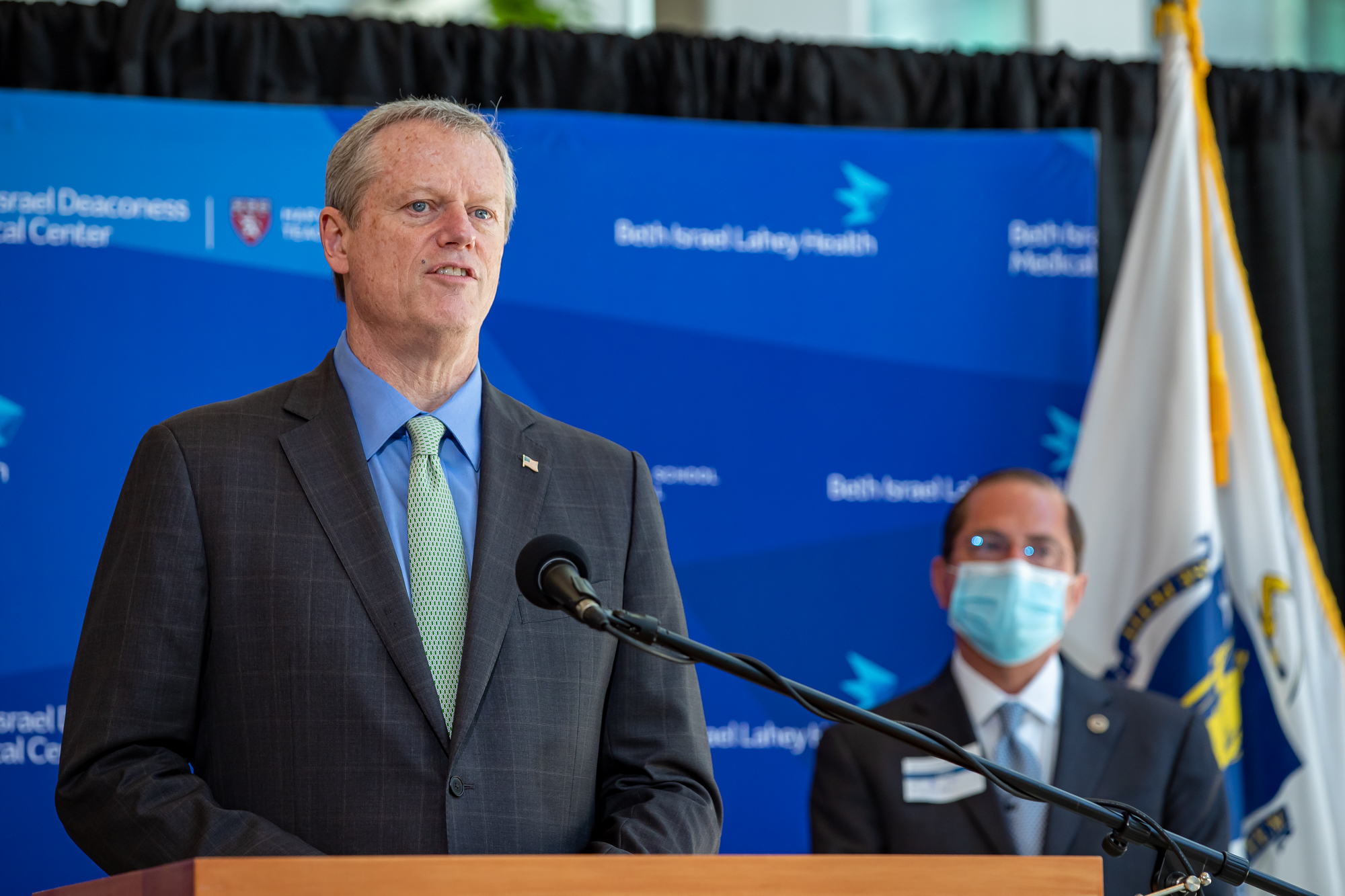 Judges at both the state and federal level will hear arguments over the next two weeks about whether the temporary ban on evictions and foreclosures Massachusetts implemented is unconstitutional.

Landlords filed a lawsuit with the state Supreme Judicial Court in late May claiming the law Gov. Charlie Baker signed made it impossible for them to recover from financial losses that came as a result of tenants not paying rent, and they filed another lawsuit in federal court last week. A Suffolk Superior Court judge, where the SJC transferred the case, will hear arguments on whether to freeze the law at a Thursday, July 30 hearing, while the U.S. District Court for the District of Massachusetts scheduled a Thursday, Aug. 6 hearing in the federal case, according to Richard Vetstein, an attorney for the plaintiffs. Vetstein told the News Service the landlords “essentially bifurcated the claims” and will pursue both cases simultaneously, with the state case arguing the law violates the Massachusetts constitution and the federal case arguing it violates their U.S. constitutional rights.

On Tuesday, Baker triggered a 60-day extension to the law, pushing its expiration from Aug. 18 to Oct. 17, and lawmakers are also pushing for a legislative extension that would keep the temporary ban in place until one year after the COVID-19 state of emergency ends.