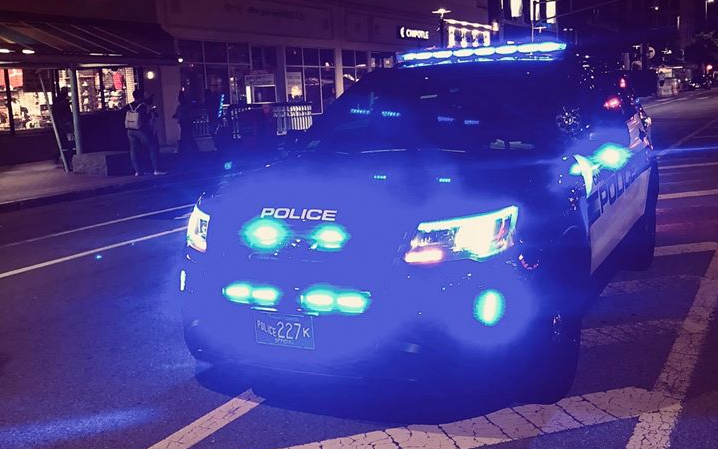 According to a Cambridge policy order first reported on by CBS Boston, the presence of an armed police officer during a routine traffic stop raises the tension unnecessarily and can itself lead to conflict, causing harmful stress to both parties and damaging the relationship between police and the community.

Councilor Quinton Zondervan and Councilor Jivan Sobrinho-Wheeler are sponsors of the order.

The order goes on to state that routine traffic stops disproportionately impact Black and Brown drivers, who are pulled over and searched more often than white drivers, leading to potentially stressful interactions with the police.

The two councilors believe that routine traffic enforcement can be conducted by unarmed employees of the city, which would reduce the possibility of violence during the traffic stop.

The police would still be responsible for apprehending known criminals, dangerous or erratic drivers, and other related situations that go beyond routine traffic enforcement.

The councilors are asking that the city manager look into the matter and report back to the city council as soon as possible.