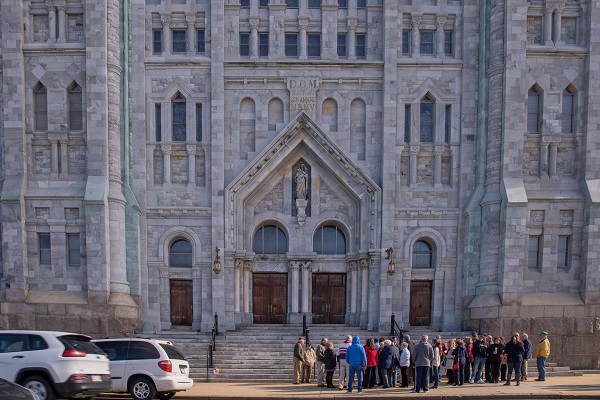 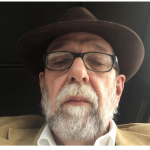 I’m the only guy in Fall River who would rather see St. Anne’s Church torn down than see it “repurposed” as a community center or a cultural center or some kind of museum specializing in the days when people believed.

I don’t object to any kind of fund-raising efforts to repair the magnificent old church, but I wonder, if it is repaired, are you still gonna have the same 45 old people at Mass in a church meant to hold hundreds?

If that’s what happens, the church will be back in the same trouble in five years.

Massive ethnically-centered churches have closed all over the country. Italian Catholic churches in Newark, New Jersey. Irish churches in New York City. Polish Churches in Detroit. As the children and grandchildren of those churches’ immigrant founders screwed for the suburbs, they took their money along, and left the old churches to no one, or to a small group of aging parishioners who could attend Mass in a space the size of a convenience store.

Only burial lasted. It’s my guess that the average Catholic church in Fall River hosts more funerals in a year than it does weddings or baptisms. Even burial won’t last much beyond this next generation.

And you can, if you want, talk about the Catholic church’s refusal to “modernize,” to let priests marry, to welcome divorced Catholics back into church, to be friendlier to gays, to let parishioners decide if their church will be closed, even if there aren’t enough parishioners left to pay the light bill.

Those are all strong ideas, but the fact is that the Catholic church is not a democracy, nor does it pretend to be a democracy.

The Catholic church is a fully-functioning medieval state. The pope is the emperor, the cardinals are the princes, bishops are dukes and counts, and even the lowliest parish priest is a nobleman. It is not “fair,” as we say these days, but the church has never pretended to be fair, and it has never pretended to listen to its members. It worked for centuries, but it does not work now.

If St. Anne’s can be saved and kept in use as a church, then that is fine. It was built as a church, the repository of a people’s faith, of their identity, and their language.

But I’d rather see it demolished than turned into some kind of hokey, dorky, “cultural center” that celebrates the building’s architecture at the expense of its real purpose.

Have some respect for the people who gave their pennies to build a church that was their monument, that rose above their repetitive, ugly mill jobs, and their small, dimly-lit apartments, and their short lives. To make that old church dance and clown for its existence as a “cultural center” is a spit-in-the-face insult to people who knew they were building a living church, not a dead museum.

If St. Anne’s can’t be saved as a church, then tear it down and leave a scar in the earth, or a new hospital building, or two or three “colonial” houses lavishly sided in vinyl.

Do it for those Omers and Maries, those Edouards and Mariannes who built it, and loved it, and who could not imagine that their great-grandchildren would ever miss Sunday Mass.

Do not let it linger on with a tube of state grant money up its nose, toured by disinterested school children who can’t read the French words under the stations of the cross upstairs in the big church.

St. Anne’s didn’t leave us. We left St. Anne’s. If it can’t be saved as a church, then do it the last favor, and give it the burial it gave so many people who believed.