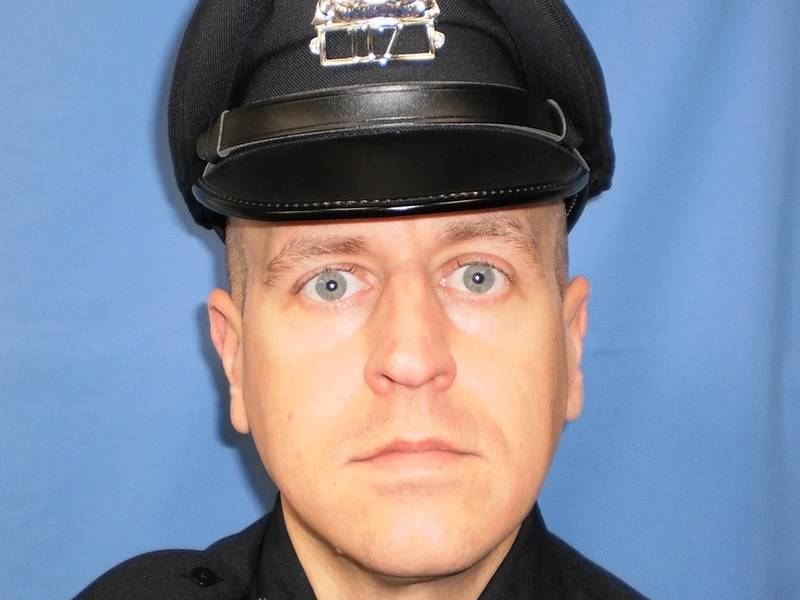 The Norfolk District Attorney’s Office has announced that Emanuel Lopes will not be medically available for arraignment today.

There is an expectation that he may be fit for arraignment tomorrow. Determination on whether it will occur at Quincy District Court South Shore Hospital will be a decision made later.

Lopes, who is being held on two counts of murder for the shooting of Michael Chesna and 77 year old bystander Vera Adams, was shot in yesterday’s incident.

According to Norfolk County District Attorney’s Office, Weymouth Police were responding to a report of a driver operating erratically when they came upon a BMW crashed in the vicinity of South Shore Hospital. The operator, Lopes, had fled on foot. Weymouth officers, including Chesna, a 6-year veteran of the force, responded to the area to locate that operator.

Officer Chesna came upon Lopes in the vicinity of Burton Terrace where it intersects with Torrey Road. Lopes was allegedly vandalizing a home at the time. Officer Chesna exited his vehicle, drew his service weapon and began issuing commands to Lopes.

Another officer arrived at the scene very close in time and was able to discharge his weapon, striking Lopes in the lower leg. Lopes then fled through adjacent yards and is further accused of discharging Officer Chesna’s firearm into a nearby home, killing Vera Adams.