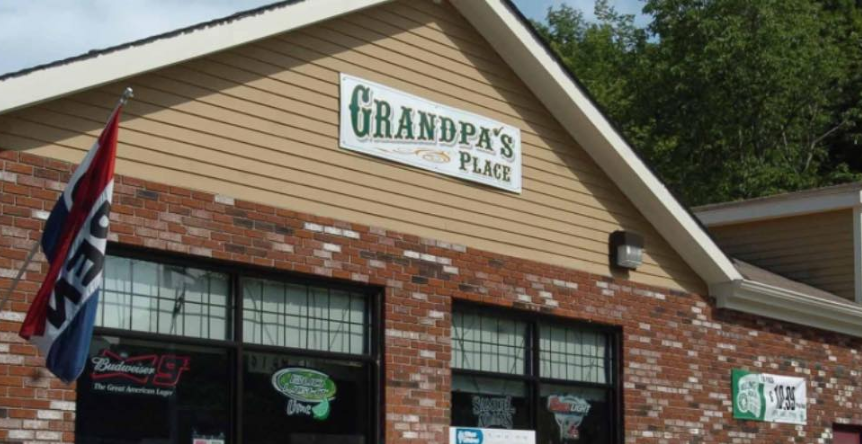 A local man was sentenced in two local robberies today according to authorities.

Joseph M. Stec, 39, of Assonet, pleaded guilty to two counts of unarmed robbery. He was sentence to a prison term of 3 ½ to 4 years.

According to Lieut. Steven E. Abbott, on February 20, 2017, Freetown officers were dispatched to Grandpa’s Place, a gas station and convenience store, located in the Assonet Village. The clerk reported that an unknown suspect had demanded that the cash register be emptied. The clerk provided police with a description of the suspect who had fled the scene in a motor vehicle.

On February 21, 2017, a suspect, matching the description of the suspect involved in the Assonet robbery, committed an unarmed robbery at a supermarket in the north end of Fall River.