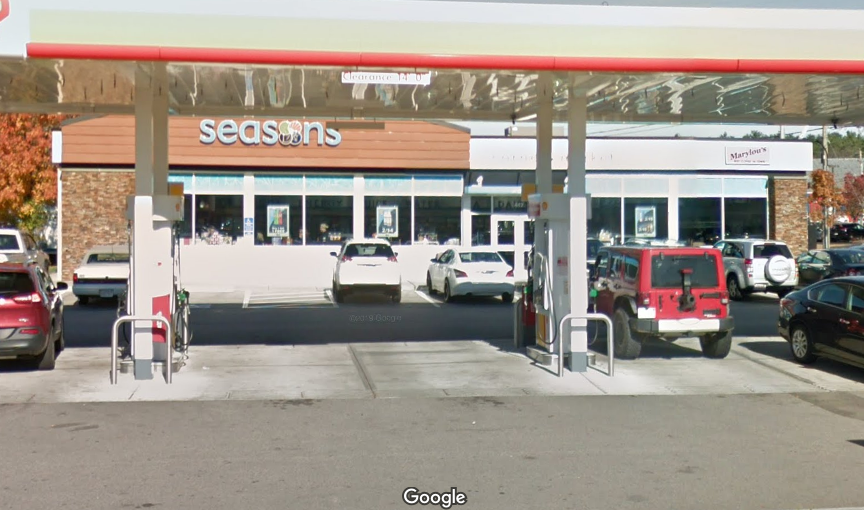 According to Gregg Miliote of the Bristol County District Attorney’s Office, Miguel Gonzalez pleaded guilty in Fall River Superior Court to an indictment charging him with armed/masked robbery.

On December 5 2017, at approximately 3:47 a.m., the suspect entered the Seasons Gas Station in Raynham, armed with a knife. The defendant approached the clerk and stated, “give me all the money, give me everything.” After stealing about $165, the suspect fled the scene in a black Altima. After an extensive investigation, which involved the use of surveillance video, police were able to identify and capture the defendant.

The defendant also has two other open and pending robbery cases out of Rhode Island and Plymouth County.

This case was prosecuted by Assistant District Attorney Melissa Hendrie and the five to seven year state prison term was imposed by Judge Thomas Perrino.

“This is a violent robbery that undermines the sense of security of small businesses and the community,” District Attorney Quinn said. “The defendant is a danger to the community and still has two other pending robberies. He will be off of the street for up to seven years.”