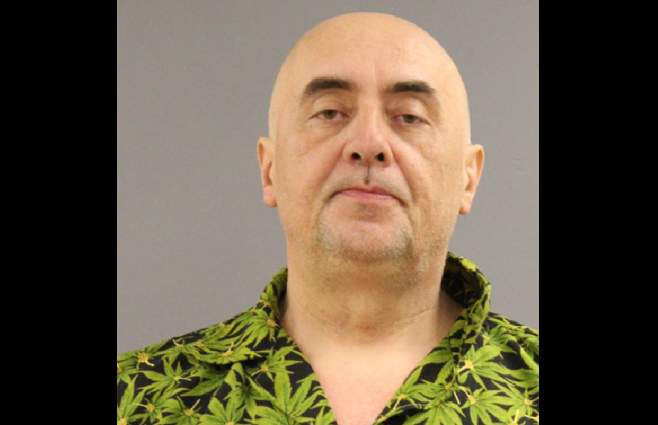 According to TPD, on Thursday February 28, Tiverton Police received a report of a break into the Boathouse restaurant located at 227 Schooner Drive.

The suspect in the break stole a large quantity of alcohol and the safe to the business containing thousands of dollars in cash. A still-shot of the suspect was captured from video surveillance and posted online.

Tiverton officers with the assistance of Portsmouth and Middletown detectives were able to obtain warrants for Loyola and his residence. The search resulted in the recovery of numerous items stolen from the Boathouse and evidence directly linking him to the break.

Loyola was arrested and charge with breaking and entering into a business and vandalism. He was released on bail with the case being referred to the Attorney General’s office for review and prosecution.