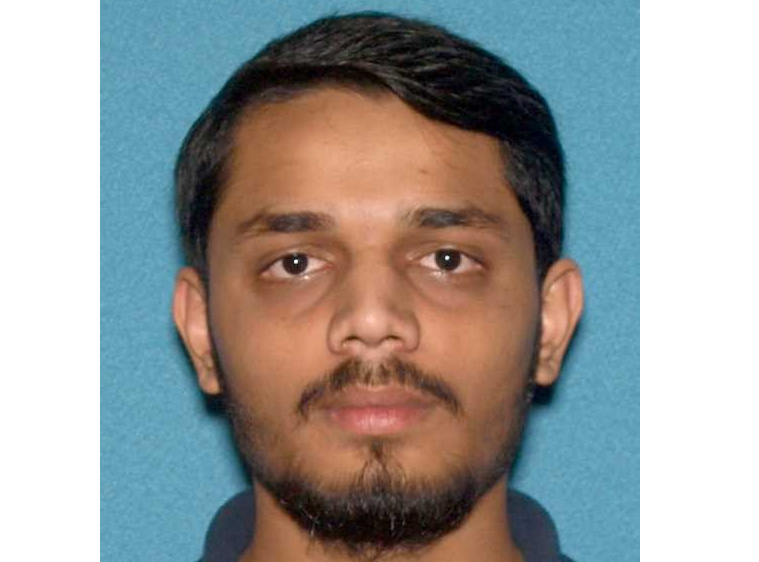 PROVIDENCE – A New Jersey man Thursday admitted to befriending four minor females on social media, three of them in Rhode Island, and persuading them to send sexually explicit photographs of themselves to him.

Pritkumar Tarunkumar Patel, 23, of Closter, NJ, also admitted that he stalked some of the girls via social media and text messages, and threatened to share the photographs on social media with their classmates and others if they didn’t continue to communicate with him.

According to court documents, Patel befriended the girls on various social media platforms and persuaded them to send sexually explicit photographs of themselves to him. Patel admitted to the court that he sent sexually explicit photographs of himself to the girls and, in at least one instance, communicated in much the same way via a live video chat.

In pleading guilty in U.S. District Court in Providence to charges of cyberstalking and receipt of child pornography, Patel admitted to the court that he threatened and harassed the girls on social media, by text messaging, and /or by calling them, repeatedly demanding that, after breaking off communications with him, that they resume communicating with him and unblock his access to their social media accounts. Patel admitted that he threatened to post the sexually explicit photos of them online and that he would share them with their friends, classmates, and family members. He also threatened to create Instagram accounts in the girls’ names and use those accounts to post the pictures online.

On at least one occasion he followed through on his threats by posting a sexually explicit picture of one of the girls, a 13-year-old girl from Indiana, on an Instagram account he created using her name.

The investigation into Patel’s criminal activity began when the family of one of the girls brought the matter to the attention of the Hopkinton, R.I., Police Department.

Patel is scheduled to be sentenced by U.S. District Court Judge Mary S. McElroy on July 30, 2020. A plea agreement filed in this matter jointly recommends that the Court impose a term of incarceration of 84 months in federal prison.

The case is being prosecuted by Assistant United States Attorney Lee H. Vilker.

United States Attorney Aaron L. Weisman acknowledges and commends the Hopkinton Police Department for their investigative efforts that ultimately led to the identity and arrest of Patel.