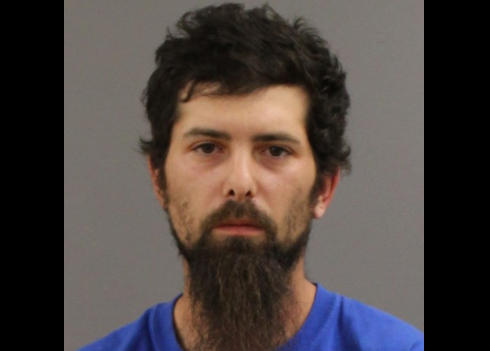 According to Tiverton Police, at approximately 8:00 pm the Tiverton Police Department received several 911 calls reporting that a male and female riding bicycles were struck by a vehicle in the area of 4170 Main Rd. When Tiverton Police and Fire personnel arrived on scene, they found two individuals injured on the side of the roadway. The female, a 35 year old Tiverton resident, sustained serious injuries. The male, a 30 year old Little Compton resident, sustained life threatening injuries. The male was transported by Medflight to Rhode Island Hospital. The female was transported by Tiverton Rescue to Rhode Island Hospital.

A short time after arriving on the scene officers encountered a male, later identified as Stephen L. Medeiros, age 29, of 73 Meeting House Lane, Little Compton. Medeiros admitted to being the operator of the vehicle that struck the two bicyclists. While speaking with Medeiros, officers observed signs that he may have been intoxicated. After Medeiros submitted to a series of field sobriety tests, officers determined that there was probable cause to believe that he was operating a motor vehicle under the influence of alcohol/drugs.

Medeiros was taken into custody and transported to Tiverton Police Headquarters. Medeiros was charged with two counts of DWI INVOLVING SERIOUS BODILY INJURY-1ST OFFENSE and one count of DUTY TO STOP AT AN ACCIDENT RESULTING IN PERSONAL INJURY/DEATH. Medeiros was arraigned today in Newport District Court.

Both victims remain at Rhode Island Hospital. The male victim is currently in the ICU listed in stable condition. Bail was set at $20,000 surety.

If anyone has information regarding the accident, please contact the Tiverton Police Department Detective Division at (401) 625-6717.