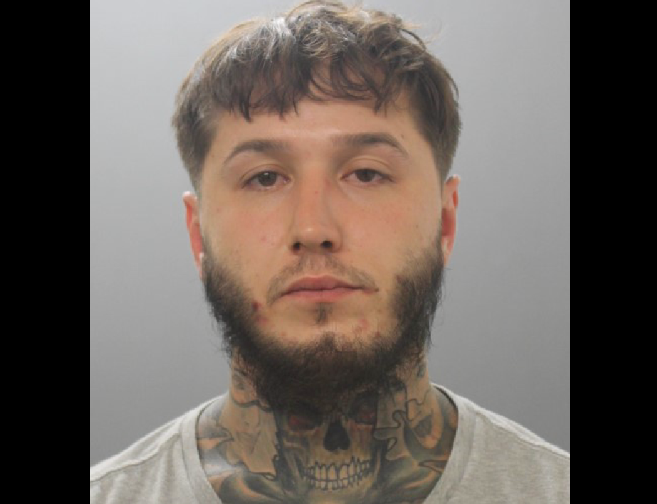 Police have arrested a man who is being charged in a fatal car crash.

According to West Warwick police, on July 25, members of the West Warwick Police department arrested Keith R. Jensen 27, of Warwick, R.I. on charges stemming from a fatal motor vehicle crash which occurred on Providence Street in West Warwick on May 25, 2019.

This crash resulted in the death of Ferial Alrefai age 80, of West Warwick, R.I.

A felony screening date has been set for October 7, 2019. Jensen was also presented as a Superior Court violator.