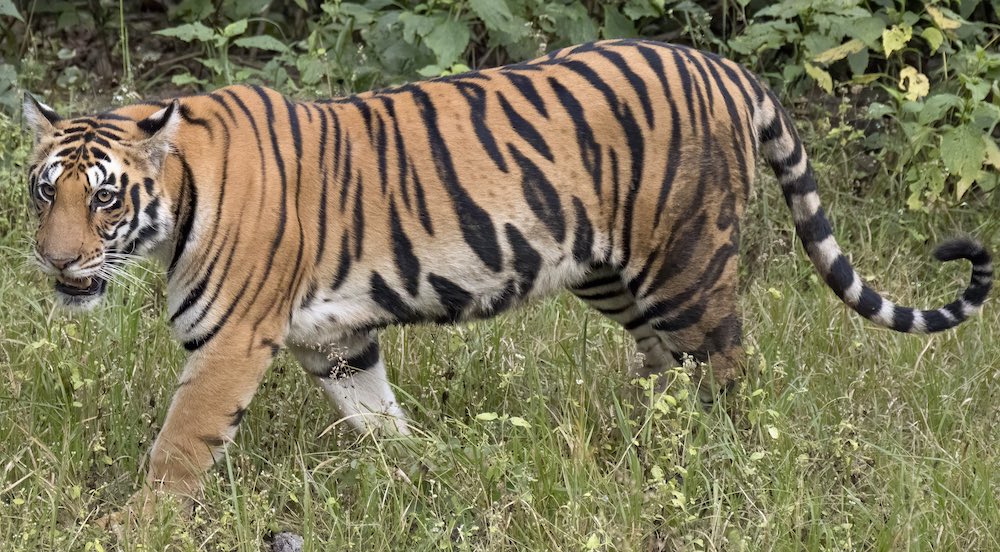 At approximately 9 a.m. MSP Troopers responded to the Franklin Park Zoo in Boston, where security staff had detained a man who broke into the zoo and was attempting to gain access to the tiger enclosure. The man, identified as Matthew Abraham, 24, of Worcester, was stopped by security before he could access the enclosure and was not harmed.

The suspect is identified as Matthew Abraham, 24, of Worcester. Investigation determined that Abraham scaled multiple fences in his attempt to get to the tigers, ignoring multiple posted signs advising the public to stay out that area. When questioned by a Trooper as to his motive, Abraham responded only that he was very interested in tigers.

Boston EMS was called to the zoo to evaluate the man and determined him to be mentally competent. The man refused further medical care. Troopers took custody of the suspect and transported him to the State Police-South Boston Barracks, where he was booked on charges of trespassing and disorderly conduct. A bail clerk was contacted and released Abraham on only the standard $40 clerk’s fee. He was ordered to appear in Dorchester District Court for arraignment, most likely tomorrow (check with Suffolk DA for confirmation of arraignment date).