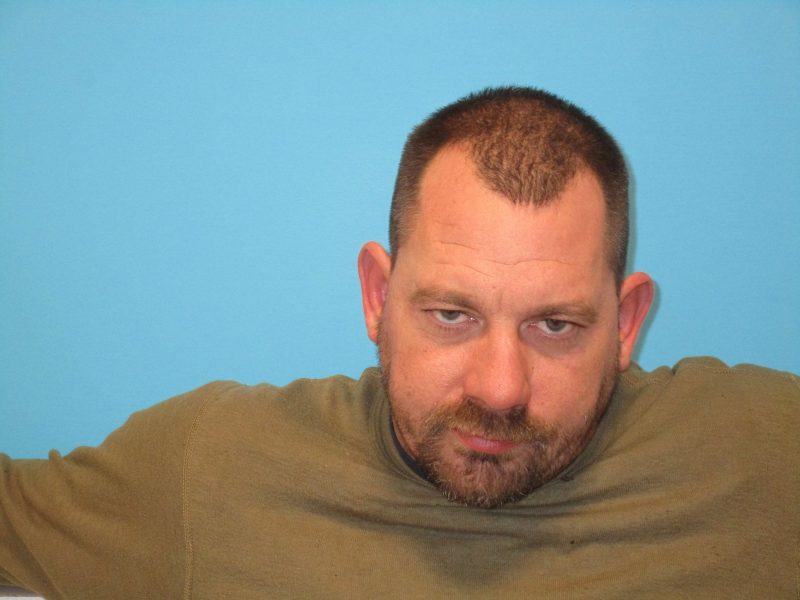 DARTMOUTH, MA – On Saturday, November 9, 2019 at approximately 10:58 p.m., Dartmouth Police, and other emergency personnel, responded to the area of State Road at Cross Road for a motor vehicle crash involving a bicyclist.

According to Dartmouth Police, upon arrival, officers located the nineteen year old male bicyclist from Dartmouth near Applebee’s Restaurant and, with the assistance of personnel from Dartmouth Fire Department District #3, rendered medical aid to him for non-life-threatening injuries.

While speaking with the bicyclist, he informed officers that he had been struck from behind by a male who was operating a pickup truck, causing him to fall off of his bike. At the time of the crash, the bicyclist was stopped at a red light at the intersection of State Road and Cross Road.

After gathering statements from other individuals who had witnessed the crash, Dartmouth Police began to check the area for the pickup truck.

A short time later, Sergeant Victor Morency observed a vehicle matching the description of the pickup truck operating in the area of #868 State Road.

After conducting a motor vehicle stop, the operator was positively identified as Russell Nichols, 39, of West Bridgewater, MA.

During the ensuing investigation, police learned that Nichols was responsible for crashing into the bicyclist.

Due to the fact that Nichols was exhibiting signs of impairment, officers also had him perform standardized field sobriety tests.

As a result of the incident and corresponding investigation, Nichols was placed under arrest and charged with operating under the influence of liquor (2nd offense), leaving the scene of a crash resulting in personal injury, operating after revocation of registration, and operating an uninsured motor vehicle.

The bicyclist was transported to St. Luke’s Hospital in New Bedford to have his injuries further evaluated.