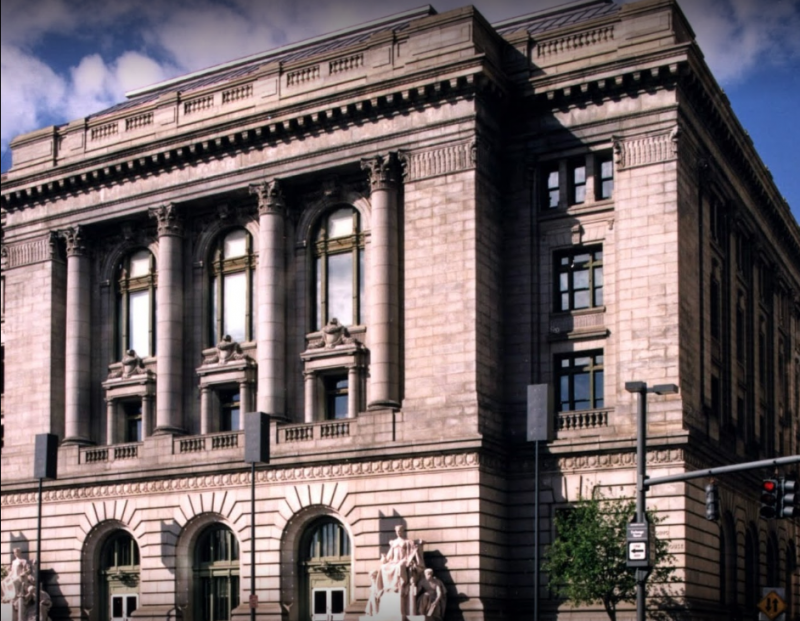 PROVIDENCE – A Lincoln, R.I., wholesale businessman pleaded guilty in federal court in Providence Thursday to selling more than 500,000 capsules of a misbranded drug that contain the commonly known active ingredient in Viagra, purporting that the drug was an all-natural herbal supplement designed for male sexual enhancement.

According to information presented in court, in 2015, an FDA inspection of a wholesaler in New York revealed quantities of Golden Night for sale at convenience stores and gas stations in the New York area. The FDA subsequently issued a public notification advising consumers not to purchase Golden Night. The notice explained that FDA analysis confirmed the presence of sildenafil, the active ingredient in Viagra and that these ingredients were not declared on the label. The notice warned the undeclared ingredients may lower blood pressure to dangerous levels and other potential health consequences.

An undercover FDA agent emailed the notice to Guzman and asked whether Golden Night contained Viagra. Guzman falsely replied that Golden Night did not contain Viagra, and claimed the product was safe to take. Guzman subsequently sent the FDA notice to his supplier in China and asked what to do about the FDA notice. The supplier in China advised changing the brand name of the product and continuing to sell it. Guzman admitted continuing to sell Golden Night as usual. An FDA agent subsequently purchased Golden Night which again tested positive for sildenafil.

A court-authorized search of Tony’s Enterprise in June 2018, revealed additional inventory of Golden Night, packaging and marketing materials, and various business records. In addition, email search warrants revealed numerous instances in which Guzman falsely answered customer inquiries about Golden Night by stating it was all-natural and did not contain Viagra or require FDA approval.

Laboratory tests of Golden Night also detected the presence of oxytetracycline HCI, also known as Terramycin, a discontinued prescription antibiotic that was used to treat specific diseases in humans. It is currently used in livestock feed to prevent diseases and infections in cattle and poultry.

Guzman admitted that between 2013 and 2018, Tony’s Enterprise sold more than 500,000 Golden Night capsules totaling over $1 million in sales.

Guzman is scheduled to be sentenced by U.S. District Court Judge John J. McConnell, Jr., on September 9, 2019. Fraudulent introduction of a misbranded drug is punishable by statutory penalties of up to 3 years imprisonment and a $250,000 fine.

The case is being prosecuted by Assistant U.S. Attorney John P. McAdams.