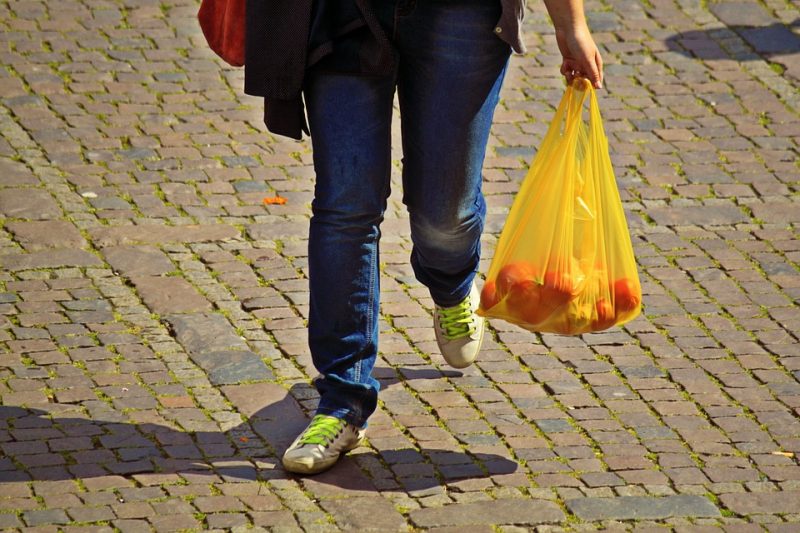 A local environmental group is looking to enact an ordinance in Tiverton to ban single-use plastic carry out bags with Fall River possibly not far behind.

Sustainable Sakonnet, which is a grassroots gathering of environmentally conscious Tiverton and Little Compton residents, have begun their fight against the bags.

According to group head Bill Gerlach, they are now in the midst of planning and executing their campaign to raise awareness, educate, and garner support from citizens and local businesses. This will take the shape in the form of public events, benchmarking with local businesses from neighboring RI communities that have enacted similar bans, bringing that information back to the local business owners, and various other community-based outreach.

The petition in support of the campaign should be available in the next week.

They don’t plan at stopping at a Tiverton bag ban however. “We have a particular interest in joining with similar groups and efforts taking shape in Fall River, given the consumer cross-over between our two communities.”

Sustainable Sakonnet is not the only organization involved in the ordinance. Clean Ocean Access, Environmental Council of Rhode Island, Sailors for the Sea, and Tiverton Open Space Commission are also on board.

Their reason for wanting to institute the ban is four fold:

• Clean Waterways and Coastlines. With over 10 miles of coastline, a thriving ocean-based economic and recreational scene, and a municipal reservoir, Tiverton can’t afford to not take additional steps to protect these natural assets.
• Wildlife Safety. Lowers risks of marine life and wildlife accidentally ingesting this type of plastic and causing sickness and death.
• Beautification. Less trash to blot our roadways, woods, public spaces, beaches, and waterways.
• Satisfaction. The potential to lead in the state and nation with common-sense legislation that helps combat the plastic crisis.

The ban would not cover all plastic bags.

What the ordinance would cover:

What would be exempt from the ordinance:

If Tiverton and Fall River will join other local cities and towns remains to be seen, but Sustainable Sakonnet’s goal is to add them to the list.