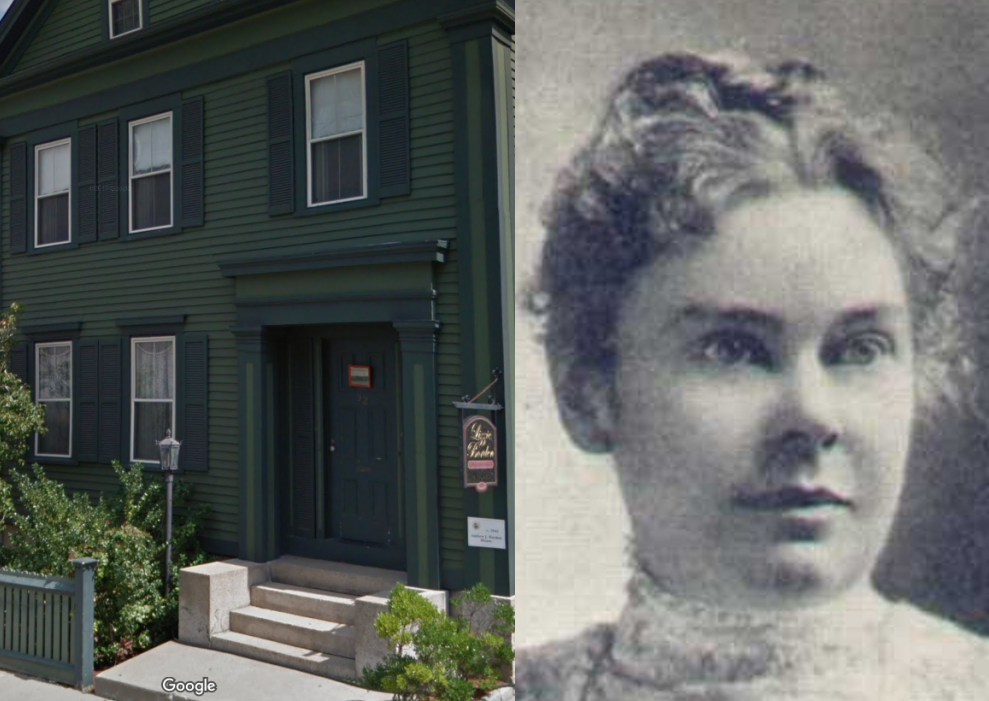 One of, if not the most popular, tourist attractions in the Fall River area has been sold and some new activities and events at the location are expected.

The Lizzie Borden Bed and Breakfast Museum has found a new owner pending closing and his name is Lance Zaal.

Zaal went in front of the Fall River Licensing Board for a Lodging House/Common Victuallers license for the property at 230 Second Street.

A California and Virginia resident, Zaal currently owns and operates several businesses that he founded or co-founded, including iTourMobile, King of Clubs Coffee and Brewing Company, and 15 tourism and entertainment based businesses across thirteen cities. The businesses include US Ghost Adventures which are walking haunted tours that are hosted in NYC, Williamsburg, New Orleans, Boston, Salem, Gettysburg, DC, Savannah, Charleston, Key West, St. Augustine, and Las Vegas.

Zaal stated that he plans on keeping the current operations as a Bed and Breakfast/Museum. No structural or renovation changes are planned, according to Zaal.

According to Realtor.com, Zaal will be adding more activities and events to give people more incentive to visit such as Victorian dinners, nightly tours, murder mystery dinners, escape rooms, ghost hunts, and ax throwing.

“I would like to have ax throwing in the mix—just a couple of ax-throwing lanes, which would be a lot of fun. We’re going to look at producing an official Lizzie Borden Ax—that we will provide for ax throwing, and also to sell to guests.”

Suzanne St. John, of The Seyboth Team at Century 21, who was the listing agent for the property and happens to be a tour guide at the museum, stated when the listing was made public that then owner Donald Woods was retiring.

The property was put on the market for $2 million.

St. John is also the listing agent for the Maplecroft property where Lizzie went to live after the trial. That property went on the market back in August.

The Bed and Breakfast Museum is where Andrew and Abby Borden were hacked to death with a hatchet on August 4, 1892.

The house is just as it was back then. The furnishings were retained, the décor duplicated, and the original hardware and doors are still intact. Artifacts from the murder case are displayed in the home while memorabilia from the era line shelves and mantel tops.

Zaal was granted the requested license by the Board.