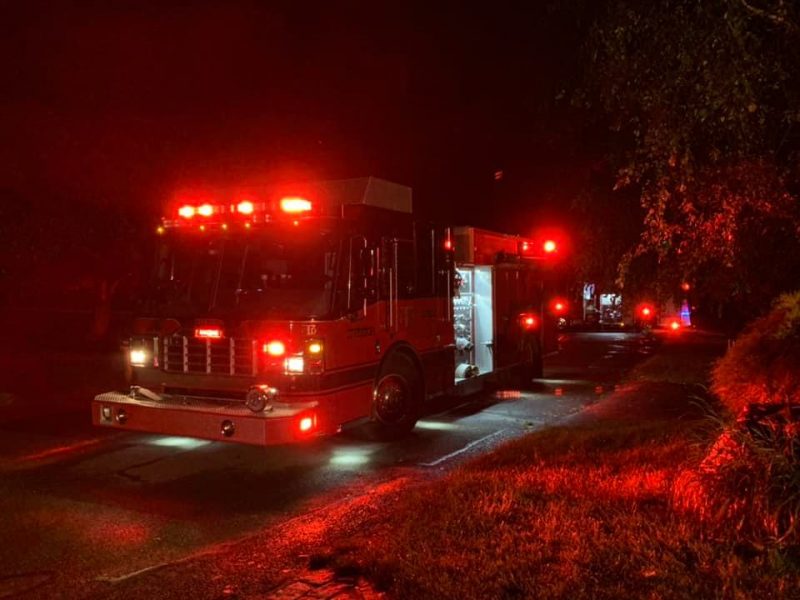 The weather was pretty severe on Monday and the violent weather impacted several homes, especially one in Tiverton.

According to the Tiverton Fire Department, at approximately 10:15 p.m., firefighters were dispatched to a fire alarm at 123 Winnisimet Drive. Upon arrival of Engine 1, the crew found smoke coming from the home. A hose line was advanced into the house where firefighters found a basement fire.

The fire was quickly extinguished.

The fire was investigated by the departments fire marshal and the physical evidence suggests a lightning strike.