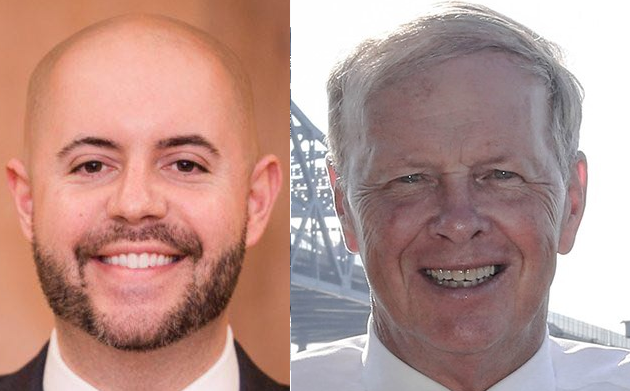 We the voters are responsible for the apathy and low voter turnout.

During the last election, we voted for “Anyone but Jasiel.” We have truly witnessed how elections have consequences. Given the low standard set by our current administration, it is not surprising that it is run by a network of people pulling strings from behind the curtain.

How is it possible that in less than two years, a surplus turned into a deficit? Additionally, taxes/fees increased, and against wisdom, ARPA funds were misused through questionable decision-making. It is embarrassing the Fire Chief has to go before the CPC to fund repairs to fire stations. Questionable raises during a time of financial uncertainty and reliance on federal money to resolve Fall River’s budget crisis are examples of fiscal irresponsibility.

Internal investigations of the Police Department & School Superintendent are signs of questionable culture and integrity, as well as a complete lack of decisive leadership.

Our leaders have failed in providing a vision for our city’s future. We cannot maintain our current parks and have a new proposal to create another at City Pier? Transformation of these properties is of paramount importance to the economic growth and success of our City.

The Administration has failed the North End by ignoring a Superior Court ruling disallowing SSTAR to build its drug rehabilitation Center. Future generations will have to deal with this gross incompetence.

Riding the coat-tails of the governor during COVID, missing two governor appearances, the Administration was nowhere to be found. However, they managed to attend Hollywood filming on the Battleship. Is this considered Full Time leadership?

If you remember, Bill Belichick had to decide on rookie Mac Jones over veteran Cam Newton. Belichick’s decision came down to planning for the future now instead of waiting to start after Cam.

We are at the crossroads of an enormous decision on November 2.

Fall River, it’s time we start looking to the future now, as we now have an opportunity to start this transformation. One that is safe, one with hope, where education is a primary goal, allowing for a climate in which individuals and small businesses can prosper.