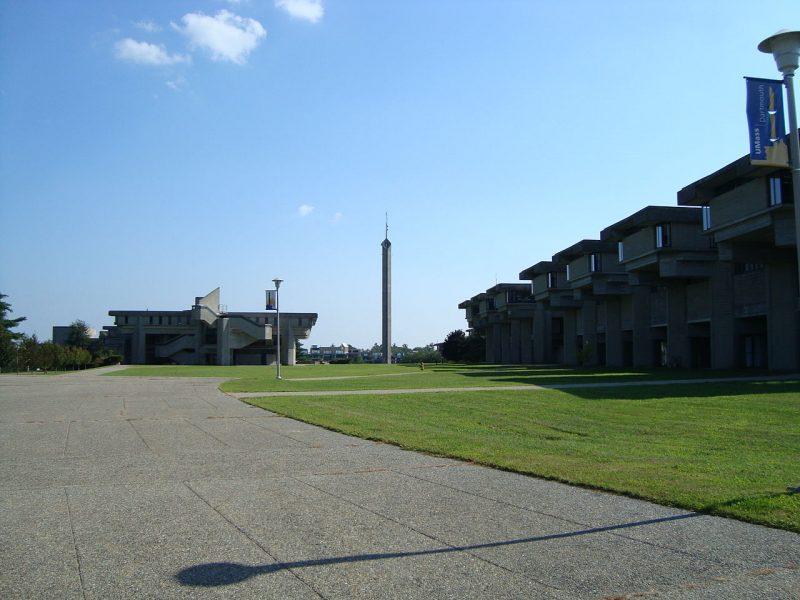 Today (11/4) marks one year without my mom. If you knew my mom you would know that she nonstop advocated for everyone. Since her passing I have been advocating for myself like she would have done. I’ve thought about how to go about sharing what happened to me. Since I do work for the school all of my thoughts and words are not affiliated with UMass Dartmouth, I am speaking from the heart and sharing my story.

Back at the end of September (2020) my mom got diagnosed with Acute Myeloid Leukemia. She had medical problems when I was growing up and in my senior year of high school she got diagnosed with End Stage Kidney failure. On top of already needing a kidney, in October of 2020 my mom was now in the hospital undergoing intensive chemotherapy. The doctor’s were very optimistic with how the treatment was going to pan out but then some complications arose. She ended up having a bowel obstruction. This led to the doctors putting in an NG tube hoping that it would help correct it because they couldn’t do surgery on her because of the chemotherapy. A few days later they had found blood in the NG tube and then found out she was bleeding somewhere in her intestines. They ended up doing a very risky surgery to try and find the bleed and the doctor was very confident that he was going to find it but then we got a call that he couldn’t find the bleed anywhere. A few hours later, we received another call saying that the bleeding had gotten much worse and that the surgery had aggravated it and that we should look into hospice since there was nothing more they could do. On November 2, 2020 I had 30 minutes to say goodbye to my mom and then we had to wait for a call that she had passed. On November 3, 2020 my mom passed away from an internal bleed, not surrounded by family, and only in the care of one nurse. All of this was happening while COVID was at a record high and everyone was learning online. As soon as I was done with my classes, I drove to the hospital everyday and sat there for two hours, which was all the time I got. Not only is learning online difficult as it is but having to be isolated like that while all of this is going on is unheard of. Then in December, my Grandmother who was recovering from lung cancer had been hospitalized for COVID and she ended up passing on December 16, 2020. In the course of a little over a month I had lost two of the most important people in my life. Due to this I started struggling in school and in two of the hardest nursing classes I started to fail by nursing standards. When this was happening my advisor, Dr. Emily Gesner who is supposed to help me and advocate for me told me that it was something that was going to happen eventually in life and I needed to get over it. I had spoken to Dean Barnett in a zoom meeting with my advisor where Dean Barnett had stated that I was not special or better than any other nursing major so they wouldn’t help me. I had then spoken to Dean Christopher who had also stated that I did not meet the expectations set forth by the college of nursing and again that I wasn’t special and I had no other choice but to either withdraw or become a fifth year.

Now I understand that I did not meet the criteria of 77s in every class and that nursing is a difficult major since people’s lives are in your hands but there was no reason for this to have been handled this poorly. I hadn’t even gotten below a 72 in either of the classes and I had managed to get A’s and A+s in my other courses that semester. On top of that out of all of my professors that semester only 2 were genuinely happy to help and understanding of the situations Other students had also gone to extreme lengths to try and have something done specifically for me since they felt with everything I had gone through that it wasn’t fair to do that to me under those circumstances. I don’t think anyone who had been in my shoes would have been able to get a 77 or above in all of their classes. Not to mention since I failed one specific course the college said I could take it in the winter to get it taken off my transcript and because of that class, since my education is important to me I missed my grandmother’s wake and funeral in order to attend my 3 hour class. When I had told Dean Christopher and Dean Barnett about missing the wake and funeral, they told me that was a decision that I had to make and that they didn’t care.

To say the least, the college of nursing specifically, Dean Christopher, Dean Barnett, and Dr Emily Gesner, can learn from this and be better next time. Which they won’t. There we no repercussions for any of their actions. Especially having Dr. Emily Gesner tell me to get over the loss of immediate family members and still be an advisor as well as a professor for the university. For a school that teaches empathy and ethics starting day one, these practices are very clearly not upheld by professors and faculty. Not to mention my other advisors from the Student Support Services that the program offers were no where to be found and unresponsive to my emails. The only advisor who helped me was Anne Gavigan and that wasn’t even her role anymore.

Due to them mishandling my situation, I have been turned away from being a nurse. I don’t understand how people can preach ethics and how to treat people with empathy, when they clearly weren’t thinking ethically or treating me with any sort of empathy when dealing with the loss of my mom and grandma. Since all of this has happened I have now switched my major to marketing which was my backup major incase I didn’t like nursing, but because of how I was treated and the animosity they still hold me to has made me not want to go back to the College of Nursing in the fall. No one at the entire university was helpful, most disregarded my emails and phone calls and still have not acknowledged them a year later.

Since all of this happened, I have switched my major and gotten multiple jobs on campus. Everyone in the college of business was phenomenal with handling all OF my questions when it came to transferring. The only good part of this whole experience was most of the 2023 class helping in every way they could as well as Christine Bell and Monika Schuler who went above and beyond as professors and faculty to make sure I still passed their class, as well as having someone to talk to if I needed it. If you took the time to read this, whether you go to UMass or not, be careful when it comes to the College of Nursing because they clearly do not care about their students. The only things they care about are numbers and being ranked in the top 14% of the nation’s nursing schools. The only question I’m asking is what are they doing to their students to get there.

*We contacted UMass Dartmouth for a response after receiving this letter and have yet to hear back.