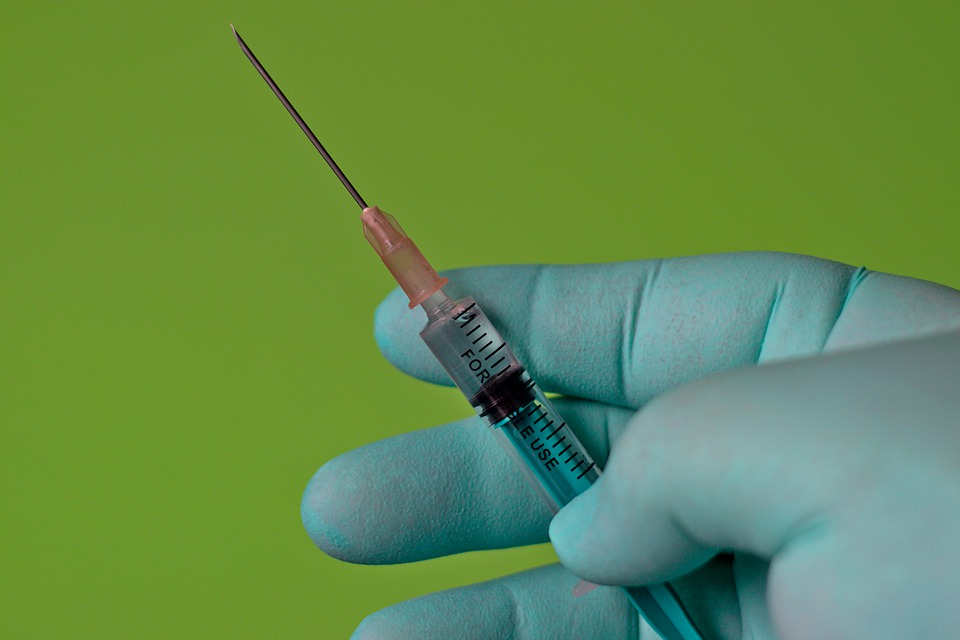 I write to express my vehement opposition to recent proposals to establish so called “safe injection sites” within the Commonwealth.

Legislation such as Senate Bill 1272 sponsored by Cape & Islands State Senator Julian Cyr, and House Bill 2078 sponsored by State Representative Dylan Fernandes, respectively, would create taxpayer-funded facilities and medical staff through-out the state, including Cape Cod. People would bring illegal drugs obtained on the street and inject themselves without risk of criminal prosecution.

Such proposals conflict with federal law. These sites, which will normalize intravenous use of heroin and fentanyl, would not be off limits to federal law enforcement efforts, despite what the commonwealth’s Legislature might try to enact.

Moreover, employees and users of such a site would be exposed to federal criminal charges regardless of any state law or study.

Thus, it is worth reiterating that exposure to criminal charges would arise for users and site workers and overseers. The properties that host safe injection sites would also be subject to federal forfeiture.

Regarding the pros and the cons of such proposals, there is not really any credible empirical evidence which suggests that safe injection sites lead drug addicts into ongoing treatment.

We are already engaged in a horrendous war with the opioid epidemic. We do not need state-sponsored shooting up galleries which essentially is what they would be.

Undermining the rule of law is about all these sites would achieve rather than aiding our valiant communities ravaged by the opioid crisis, and the courageous families that reside within them.