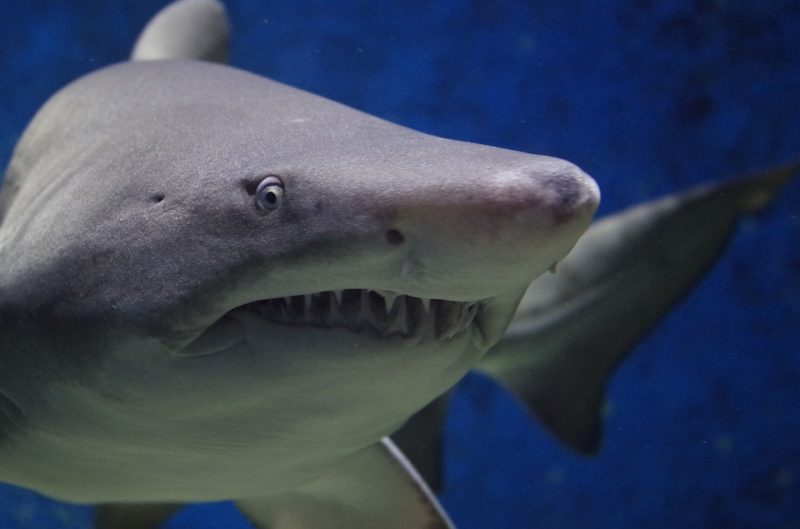 Due to Cape Cod’s expanding seal overpopulation problem, the dangerous Great White Shark presence continues to grow off our shores as well.

As a former elected public official, and current candidate for Barnstable County Commissioner, I feel an urgent need to speak out on this highly neglected issue.

Fed up with a lack of any significant shark-deterrent measures, I see it being up to individuals to provide protection for themselves, as a result, I am pushing a personal “shark shield” device to protect swimmers.

“Shark Shield” offers a range of personal electrical deterrents developed by an Australian company of the same name.

Shark Shield takes advantage of small, short-range electrical receptors in shark snouts which are used for finding food. The electromagnetic field generated by Shark Shield is intended to cause ‘unbearable spasms’ in these sensitive sensors which turn sharks away,

The products range in price from $849 for electronic repellents for divers, a $499 anklet device to a $249 for wrist devices.

Since our negligent federal, state and local elected officials apparently don’t give a damn about the public’s safety and well-being, then the public is strongly urged to explore this highly effective personal shark mitigation option.

With new Great White Shark sightings, and the potential for human fatalities, yet again occurring this summer, we once more are reminded that our elected local, state and federal public officials have heinously neglected their responsibilities to protect the public.