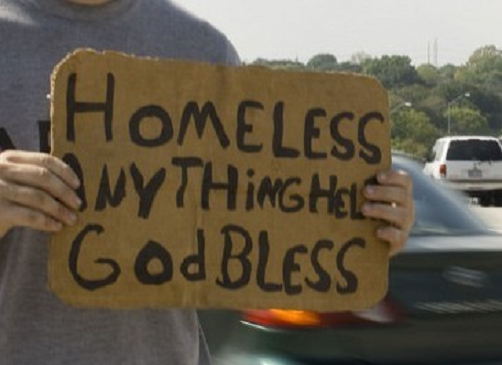 ﻿As I negotiate the Flint obstacle course, also known as Pleasant Street, and count the empty or abandoned storefronts, (no fewer than 30), while dodging broken and frost heaved sidewalks and life endangering street crossings, I find it incredulous that Mayor Coogan and his 2nd in command, Mr. Ken Fiola, (I realize that’s not how the City Charter reads, but I call ‘em like I see ‘em), are doing everything in their power to neglect the real needs of our neighborhoods.

I often read of their grand illusion that by adding more and more “market rate” housing,(no parking, but who cares? Shame on you ZBA), will somehow entice the plethora of out-of-town transplants (hopefully) moving into said buildings, so as to marvel at the wonderful offerings of our waterfront. Perhaps they might somehow part with a little of their (projected) $100K+ salaries to stop and buy an ice cream cone while hopefully riding the carousel. Hopefully, that long fought over pier will finally be open and accessible to the public. Though I would be remiss if I didn’t mention that there are some very positive changes taking place down on the waterfront, I believe it is time to pump the brakes, and put some other options out on the table.

Here’s a novel concept… Why not offer some of the current landlords of the many run-down and empty storefront/apartment buildings, a share of that green gold as well as a TIF or two, to help current owners to re-hab these places into REAL AFFORDABLE housing for those actual residents struggling to meet the new rents being demanded by (mostly) out of town realty conglomerates.

There’s little question that, in ten years, Coogan and his cohorts, (most of them), will be nowhere to be found anywhere near Fall River. They’ll be living off their accrued golden parachutes in places like Boca Raton or Palm Island, or anywhere away from here, while nursing off the city/county/state teat, all funded by the taxpayers.

Mr. Fiola… rather than represent the interests of an Eastern Bloc import from Boston, so as to, in his words, “smooth the permitting process”, why not meet with a few local landlords, you know, your past neighbors like Steve & Sue, Al & Alice, Manny & Maria, Bob & Beth, you know, those pesky property owners who keep the city coffers full, to help “smooth” their way through the process while actually investing to enhance the WHOLE city?

Now, I’m cognizant that this process is likely governed by rules & regulations, put together by our great local/state & national representatives working to satisfy the many PAC’s to whom they are obligated, and who keep them in office, but why not give this a trial run. Try working for the actual city residents for a change.