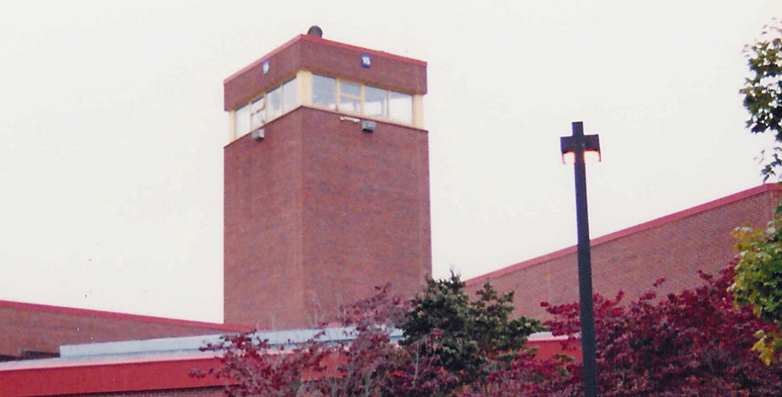 BROCKTON – A Gloucester man has been arraigned on a Murder charge in the beating death of a fellow inmate at Massachusetts Treatment Center in Bridgewater, Plymouth County District Attorney Timothy J. Cruz has announced.

Wednesday afternoon in Brockton District Court, Michael Robinson, 42, of Gloucester, was arraigned on one count each of Murder and Assault and Battery With A Deadly Weapon, Shod Foot. He pleaded not guilty to the charges and was ordered held without bail. He is next scheduled to appear in court on May 18.

Tuesday night, at approximately 10:40 p.m., corrections officers at the Massachusetts Treatment Center in Bridgewater responded to a report of an altercation which occurred in a facility bathroom. Upon arrival, officers found the male victim unresponsive and bleeding. The victim received medical treatment on scene, before being transported to Good Samaritan Hospital in Brockton where he was pronounced dead of his injuries at 1:03 a.m. The victim has been identified as Scott Wonoski, 43, of Worcester.

The state Office of the Chief Medical Examiner has accepted jurisdiction of the case.

The investigation is ongoing by Massachusetts State Police Detectives assigned to the Plymouth County District Attorney’s Office and the Massachusetts Department of Correction.