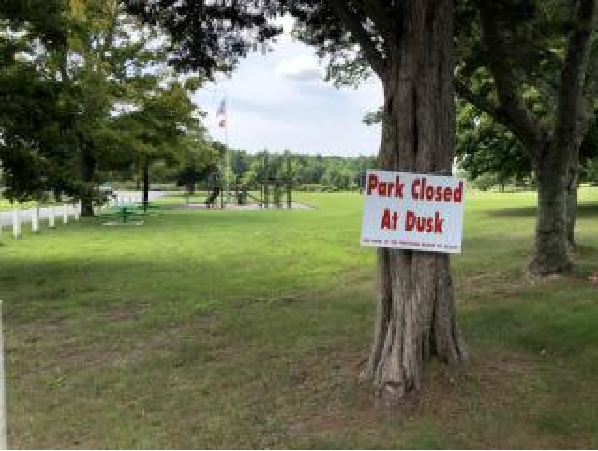 “There has been an increase in WNV-infected mosquitoes identified this year throughout the state, an indication that the risk is widespread and ongoing,” said Public Health Commissioner Monica Bharel, MD, MPH. “That means that this year, it is extremely important for people to take steps to avoid mosquito bites including using repellents, wearing clothing to reduce exposed skin, dumping standing water, and moving indoors when you notice mosquitoes biting you.”

“August and September are the months when we typically see more human cases because it is the beginning of the peak season for possible West Nile virus human infections,” said DPH State Epidemiologist Dr. Catherine Brown. “These new human cases illustrate why we informed people about the increased risk for human infections earlier this week.”

In related news, Freetown Board of Health Agent Derek Macedo has announced that all public parks are to be closed from dusk through dawn, due to the state-wide elevated threat of the West Nile Virus. Signs have been posted at Hathaway Park in Assonet and the Central Park ballfields in East Freetown, but this closure goes for all public parks in Freetown.